Are CyberAttacks as Harmful as Hurricanes? 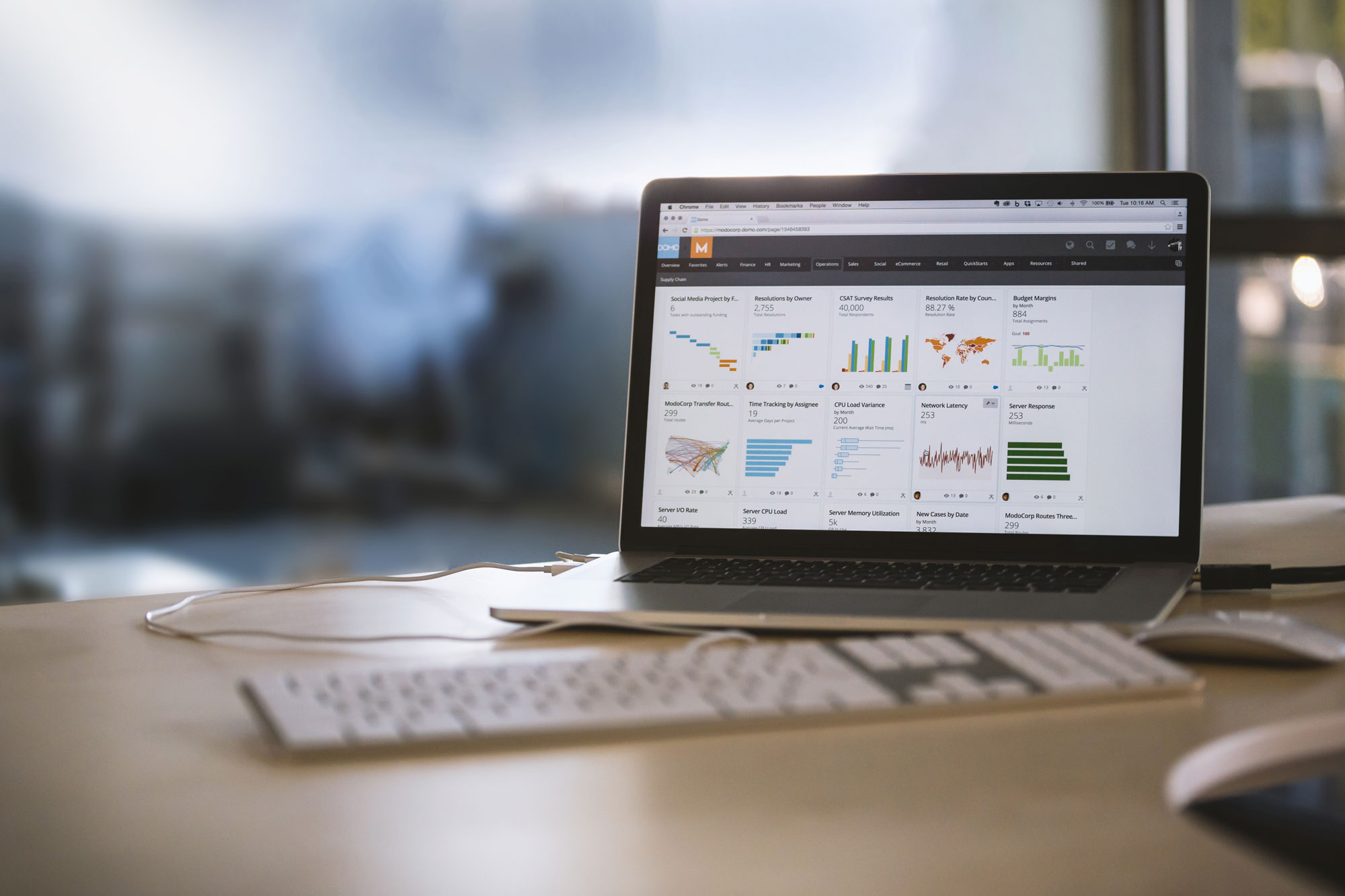 In 2012, one of the deadliest and most destructive hurricanes hit the Atlantic coast -Hurricane Sandy.  Hurricane Sandy caused widespread destruction in both lives and its financial impact.

But man made disasters, may cause more damage than natural ones.

In a recent press release, Lloyds of London estimated that a global cyber attack could result in losses between $58 billion and $108 million which puts their destructive force on par with hurricanes such as Sandy or even Hurricane Katrina.

Insurers struggle to understand the financial impact of cyber threats because there simply is not much history there.   Since Lloyds of London provides billions of dollars in cybersecurity insurance, they undertook this study to determine how much they could be on the hook for if there was a global cyber attack.

“Because cyber is virtual, it is such a difficult task to understand how it will accumulate in a big event,” Lloyd’s of London Chief Executive Inga Beale told Reuters.

There are 2 cyber attacks that Lloyds predicts will likely occur:

Last month, over 100 countries were targeted in one of the first global cyber attacks in history – an ominous sign of things to come.

At the end of the day, the Wanna Cry virus didn’t get the criminals much but it certainly did cause major damage to hardware, software and lost time.

The estimate of this relatively short-term attack was estimated at $8 billion.  We are entering a new realm of global cyber attacks where Lloyds analysis is certainly in the ball park.

Think that the insurance companies will have to eat all of the losses caused by a cyber attack? Think again.

Up to 50% of companies don’t have enough cyber insurance to cover themselves from all the economic damage of a global cyber attack.

Lloyds analysis indicates that most companies may be grossly under-insured in the area of their cyber insurance policies which places them at extreme risk.