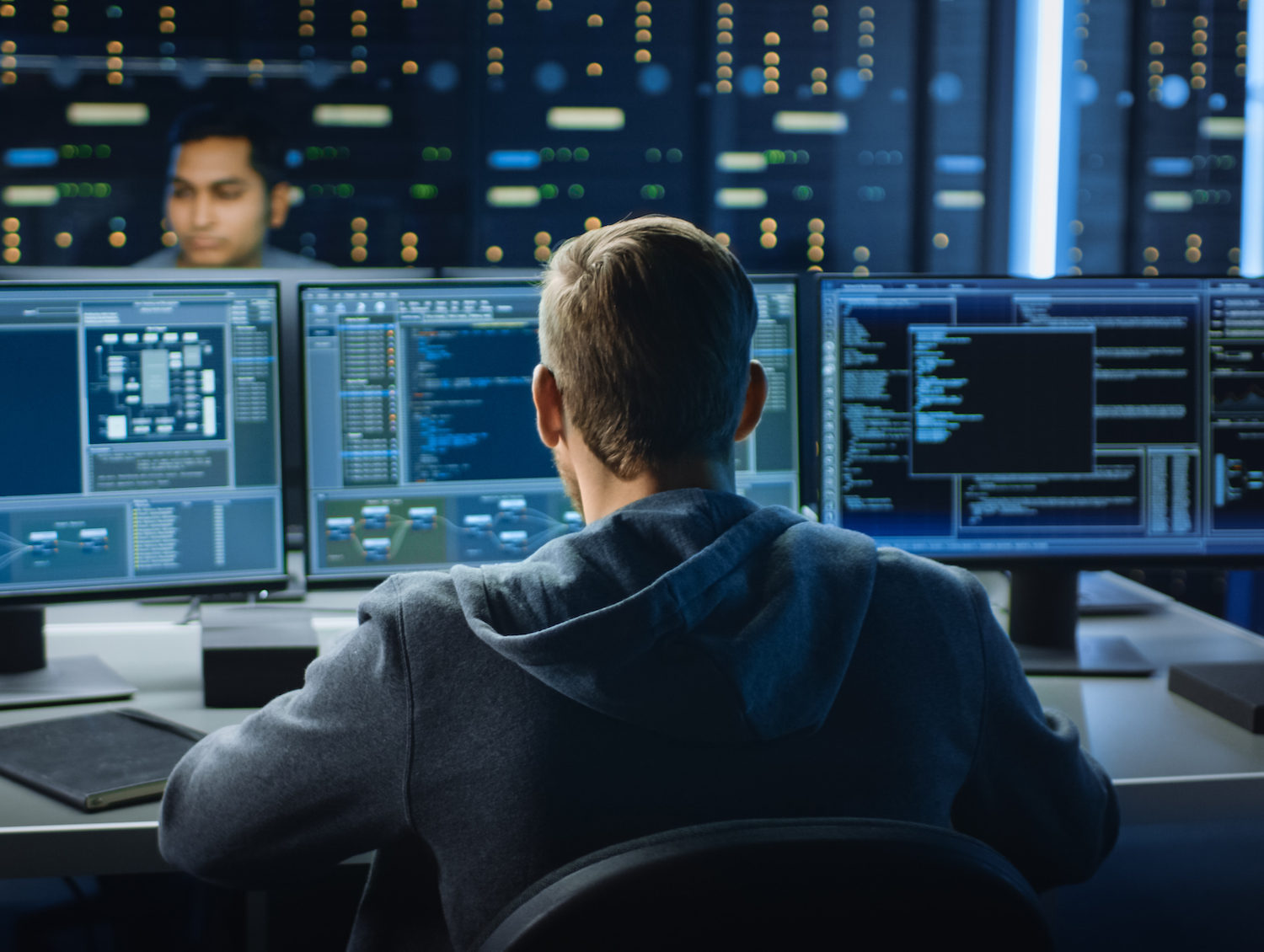 The Treasury Inspector General published a new glowing report which details how the IRS has dramatically improved their fraud detection. They did by implementing a layered approach to using models, external databases, borrower validation, and good old fashioned collaboration.

The report was created after an audit of the IRS was requested by officials due to increasing complaints of identity theft used in the filing of fraudulent tax returns.

The key finding of that audit was that recent actions taken on the part of the IRS have been extremely effective in addressing the identity theft epidemic and reducing its negative impact on tax administration.

To support this, they point to the most recent Identity Theft Taxonomy Report, for 2018. That report indicates that the IRS approximately $6 billion in fraudulent tax refunds. But they also indicated more work needs to be done since identity thieves were still successful in receiving an estimated $90 million to $380 million in fraudulent tax refunds for the same year.

The full report can be downloaded hereDownload

After the government lost over $5 billion in 2010, the IRS began implementing fraud scores and alerts to identify suspicious patterns of identity theft in tax refunds.

The IRS uses hundreds of identifiers in the models and allows them to precisely identify when identity theft is likely to be occurring.

The IRS developed a rules-based system that incorporates information from many sources that include the Department of Health and Human Services, the Social Security Administration (SSA), and the IRS.

By incorporating external data into the refund review process they were able to better identify discrepancies and anomalies in the tax returns.

#3 They Developed a Suspend and Pause Process

In 2019, the IRS implemented a new process to suspend tax returns identified by the IRS’s Return Review Program. The IRS suspends these tax returns to provide additional time for the IRS to receive third-party income documents (i.e., Form W-2, Wage and Tax Statement).

For those tax returns for which no third-party income document(s) are received by June 15, the IRS will send the tax returns to its Integrity and Verification Operations for screening and verification

The IRS created a manual review team which reviews tax returns to identify suspicious patterns and trends that the models, rules and scores or databases do not identify.

This manual review team ensures that the fraud is not missed due to holes or gaps in the models or processes.

The IRS first began this initiative in January 2017 and partnered with a Security Summit industry provider of debit cards.

Under this initiative, when the IRS identifies a potentially fraudulent tax return, in which the refund was to be deposited on a debit card associated with this industry provider, the IRS sends certain information to this provider.

In 2018, they expanded this program to an additional 2 debit card providers and it is expected that they will greatly expand the program after the pilot ends this year.

#6- They Developed an External Leads Program

This initiative is a partnership between the IRS and various financial institutions (i.e., banks) to identify questionable Federal tax refunds. A questionable refund can include a name mismatch between the tax return and the bank account receiving the refund or other account characteristics that indicate that the deposit is questionable, invalid, or has been fraudulently obtained.

Once a refund is identified as questionable, the financial institution notifies the IRS and sends the refund back to the IRS for additional review.

As of December 2019, the External Leads Program has resulted in the protection of refunds totaling approximately $294 million, compared to $112 million for the same period in PY 2018. IRS management noted that they are evaluating additional initiatives that could be used to further leverage relationships with financial institutions in detecting fraudulent refunds. These include expanding the use of deposit reject codes used by financial institutions and the deposit account verification program discussed previously.

#8- They Increased The Data Inputs Into Their Scores

In July of 2019, new provisions were signed into law which allowed the IRS to begin using additional information in the fraud models and rules.

#9 – They Stopped Filtering Out Low Dollar Refunds From Alerts

Against their wishes, the IRS was previously forced to begin eliminating the use of filters for low dollar refunds from alerting.

The IRS had created a filter in 2016, that began selecting the refunds only if the dollar amount was above a specified amount.

An audit in 2018, revealed that this filter was resulting in missed fraud so they were instructed to put stop gaps in place.

Their Iterative Improvements Appear to Be Working

They layered approach at the IRS appears to be working. And right on time too. A sudden spike in Tax refund identity theft occurred the first quarter of 2020 but the IRS managed to thwart it off with their detection systems.

Last year the IRS detection rate was only 82% but this year it jumped to 99%. The IRS claims that they boosted the number of fraud filters they use from 193 to 196. These filters incorporate criteria based on characteristics of confirmed identity theft tax returns, including amounts claimed for income and withholding, filing requirements, prisoner status, taxpayer age, and filing history. Tax returns identified by these filters are held during processing until the IRS can verify the taxpayer’s identity.