25 Most Popular Passwords. Warning – Do Not Use These. 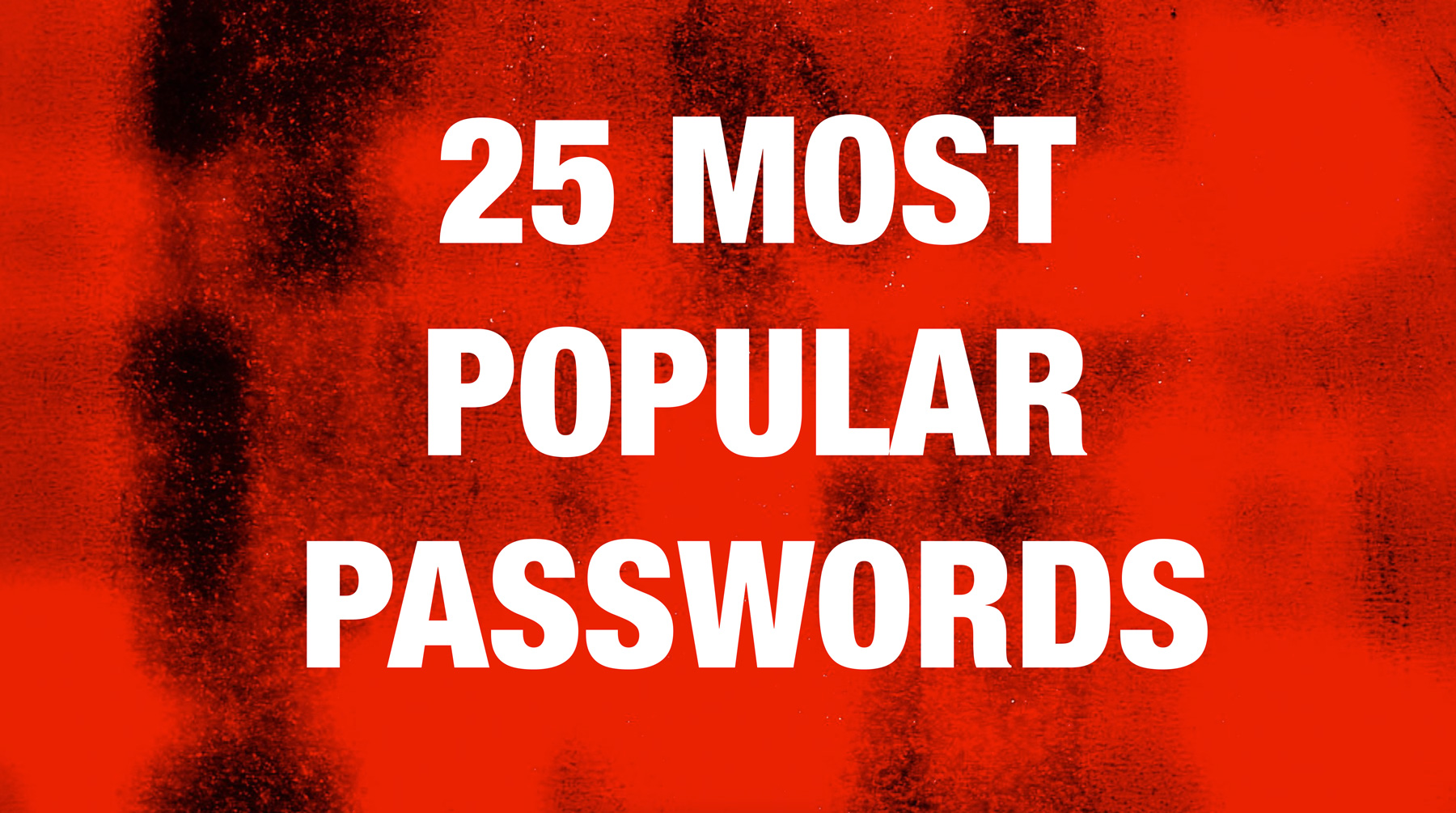 Keeper Security has performed an analysis of compromised hacked data and made some startling conclusions. American’s use really dumb passwords with alarming regularity.  In fact, 17% of accounts are protected with the stupidest password of all ‘123456″.  It’s hard to believe that 1 in 5 accounts in the US are protected with something so simple.

The analysis conducted on information from 10 million breached accounts showed that the following passwords were most commonly found in the dataset. 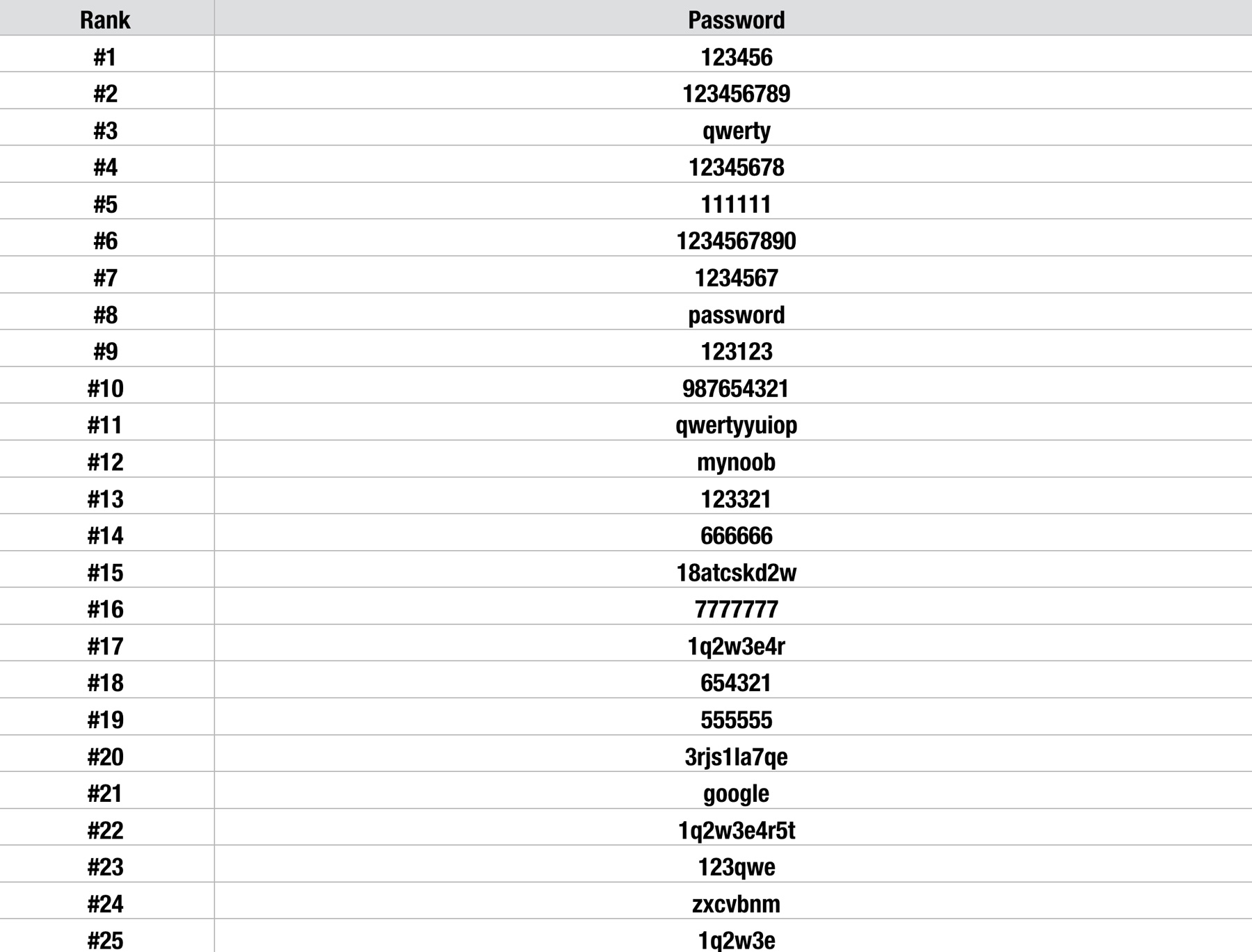 KeeperSecurity made the following conclusions about these dumb passwords:

I Fell Victim to Dumb Passwords

2 years ago I fell victim to dumb passwords and had to delete 2 websites because of it.  I had a team out of India do a couple of blogs for me I forgot to change the default login’s they setup for me on my wordpress accounts:

Anybody familiar with brute force attacks will tell you that the combination of that username and password are probably the first combinations the BotNets will try.

2 of my websites were so compromised that I could not even clean them and I ended up deleting the sites costing me hundreds of hours of work and thousands of dollars.

I learned the hard way that dumb passwords have bad consequences.

50% of Consumers Re-Use Passwords Across Their Online Accounts

50% of consumers use the same password on their Facebook accounts, that they do on their Linkedin accounts and other services such as Uber, Amazon and Netflix.

This is a real bad idea.  A horrible idea actually, which puts consumers at heightened risk of identity theft, banking fraud and online fraud.  How bad of an idea is it?  I would suggest you read this excellent article by Naked Security that analyzes the risk that consumers take on when they engage in this practice.

If you are using any of the passwords on America’s Dumbest Password list I suggest you change it.