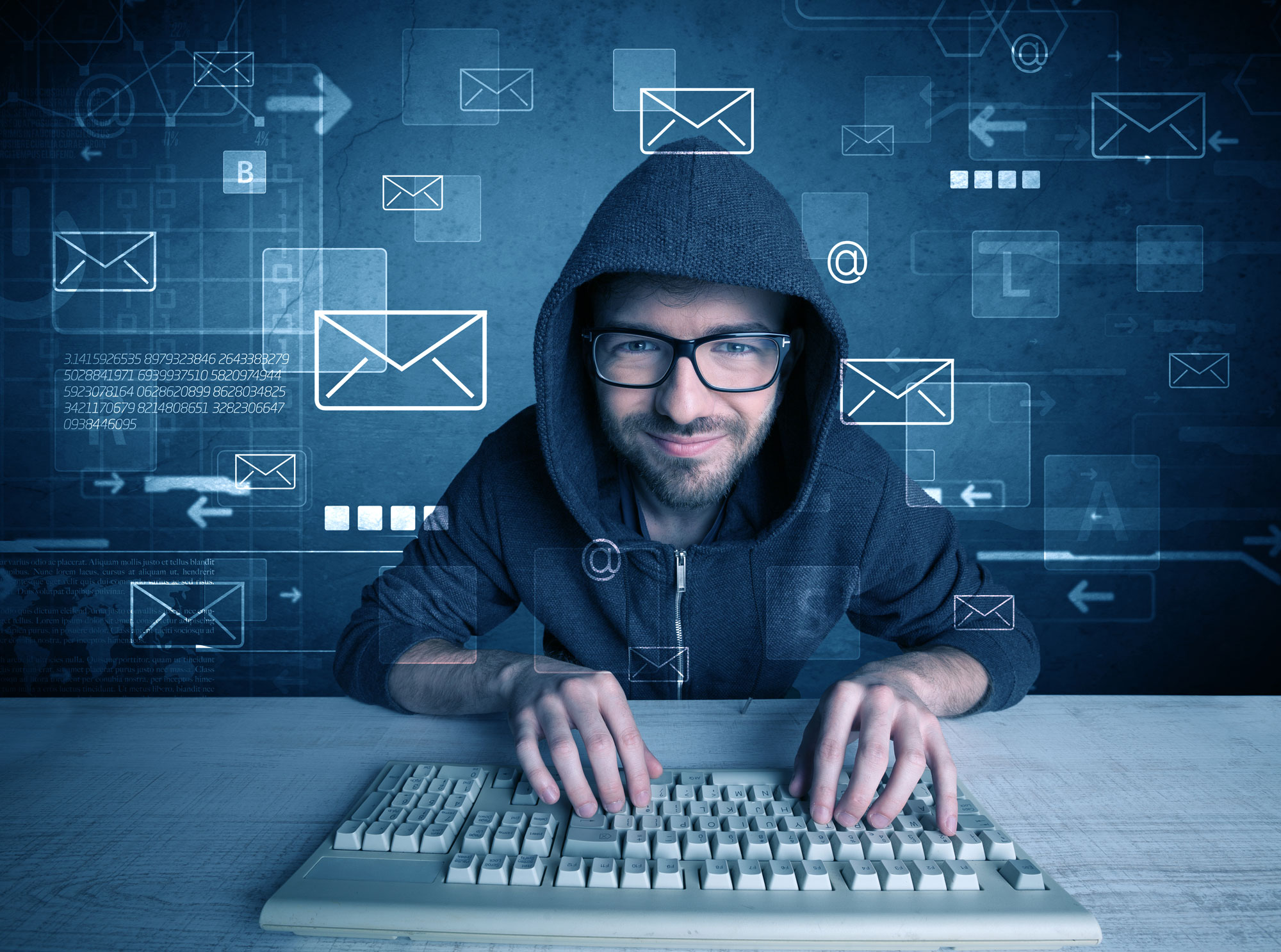 It was only a matter of time before someone figured out how to enlist the help of robots in the fight against fraud. And a New Zealand security company, Netsafe, has done just that.  They developed a massively creative artificial intelligence program to turn the tables on scammers that send phishing emails.  The results are hilarious and will give you a tremendous sense of satisfaction.

The app is one of a growing list of techniques called “Scam Baiting” where people will pretend to have fallen for the scammers email in the hopes of seeing how far down a rabbit hole they can take the fraudster.  The goal being to ultimately waste a bunch of the scammers time.

It’s Called Re:Scam and It’s Easy to Use

Their program called Re:scam, will help you engage a scammer in a never-ending, entertaining and hilarious conversation with them with the sole intent of wasting as much of their time as possible. This app aims to stop scammers by seriously damaging their productivity.  The more that they engage in senseless conversations with email bots, the less time they have to scam real people.

The application uses artificial intelligence and an ever expanding list of vocabulary so as to keep the conversations fresh with scammers.

To use the app just forward the email you receive to [email protected] and they’ll take it from there. They’ll even send you a transcript of the conversations

The Results are Hilarious and Satisfying

It’s nice to enlist the help of Robots in fighting fraud and this is a pretty ingenious solution.  You can read some hilarious results here and just how it works  – Check out This Conversation.

The App is Busy

The Application has been busy wasting fraudsters time.  So far they have sent 125,000 emails to scammers and wasted approximately 1 year, 2 months and 7 days.

Thats a lot of time and a lot of dough the scammers are missing out on!