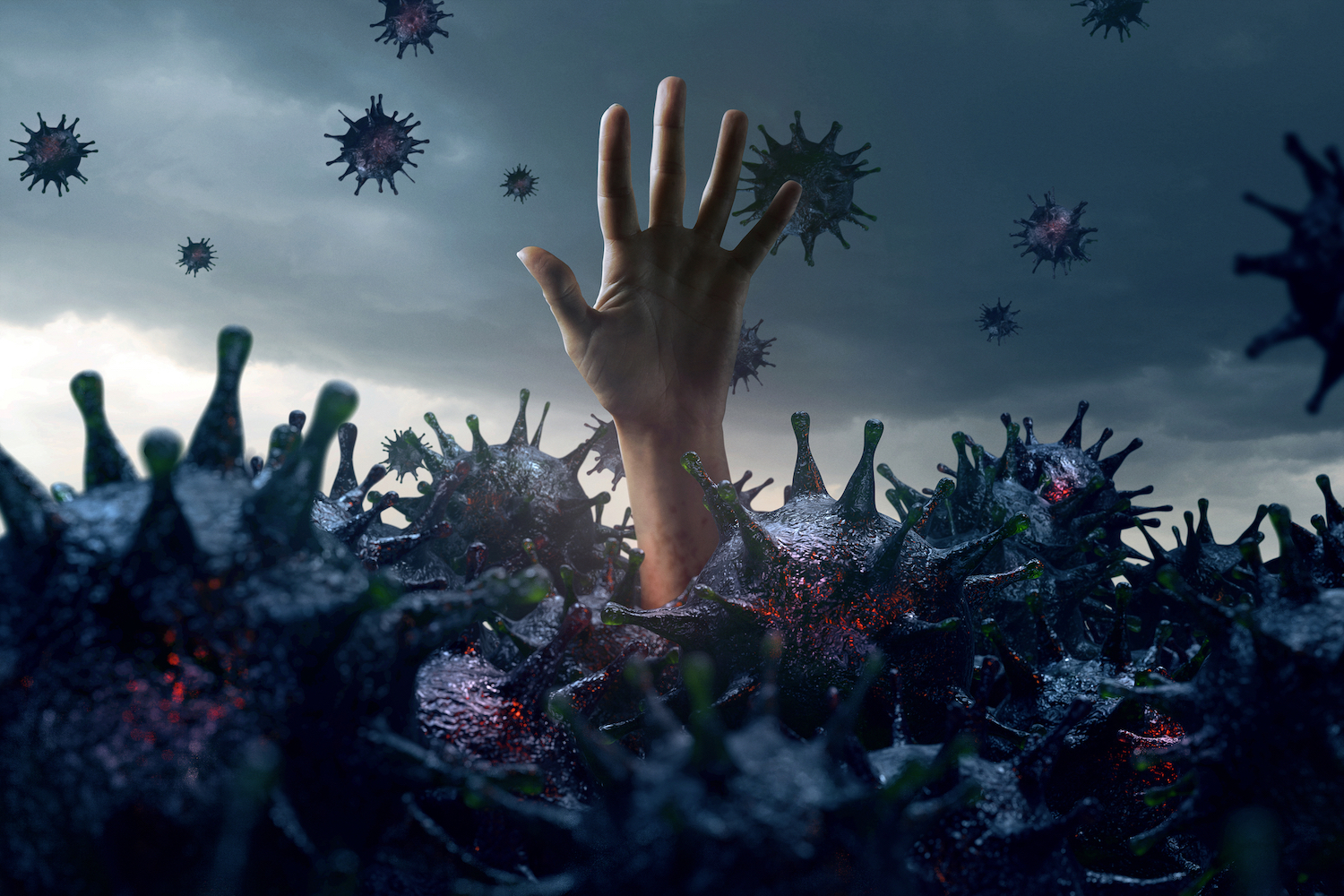 At least 160 million people nationwide have been ordered to stay home. With 1 in 5 American’s under quarantine, business and government offices all over the country have shuttered and will continue to be closed for weeks.

And this shutdown is leading to historic and crushing increases in unemployment.

Last week alone, over 3 million Americans lost their job. The scale of that can only be appreciated by looking at how that compares to history.

Projections are that millions more will lose their jobs in the coming months and that between 20% and 30% of Americans will become unemployed.

Lenders are Struggling With Income and Employment Verification

I spoke with 10 mortgage, auto and, personal lenders this week about their fraud and risk concerns going into the early days of the pandemic.

One thing is very clear from those conversations, lenders are very concerned about verifying income and employment prior to funding loans. In fact, it is the biggest single risk that they are trying to manage.

With 1 in 5 borrowers potentially becoming unemployed prior to or during the loan origination process, it is becoming increasingly important that lenders not just take the borrowers word that they have sufficient income to pay the loan back.

Most lenders are in the process of scaling up their employment and income verifications on a far higher percentage of their loans than last month. In fact, some lenders are will be requiring 100% employment verification prior to funding for the foreseeable future.

Lenders are concerned that desperate borrowers may hide their impending unemployment and rush to obtain personal, auto or mortgage loans while they can still qualify.

#2 – Databases used for Employment Verification May Not Update Quickly Enough

With such a rapid and wholesale increase in unemployment, lenders are concerned that some of the standard databases that they use to verify employment may not be timely enough to pick up on borrowers that have just lost their jobs.

Lenders have expressed concerns with borrowers that have recently become unemployed in the last year may be the first to be terminated or let go during a recessionary crisis.

#4 – Some Occupations Will Be More At Risk Than Others

Lenders are worried that certain occupations and borrowers’ income may be very hard to verify during the crisis. Those include restaurant workers and gig workers such as Uber and Lyft that rely heavily on consumers to travel and eat out.

With 20% unemployment rates, tried and true verification methods such as the 4506T Tax Transcript requests may no longer be a reliable way of verifying a borrowers income level.

To make matters worse, the IRS 4506T process is in shutdown mode. And that is having dire consequences for the mortgage lending industry in particular.

The mortgage industry switched to 4506T as a primary verification method for borrower income back in 2009, after liar loans nearly crippled the industry.

The IRS recently centralized 4506T processing to their offices in Kansas City and Austin. With the shutdown, those offices are not able to handle the influx of 4506T requests which are coming due to the massive refinancing volumes that due to falling interest rates.

This means many borrower’s mortgage loans could be delayed by days or weeks.

This could be compounded by the fact that the IRS will be forced to focus their efforts almost entirely on distributing the billions of dollars in stimulus checks to Americans.

Income verification could become increasingly complicated in the coming months.