How Robotic Process Automation Can Help in Fraud 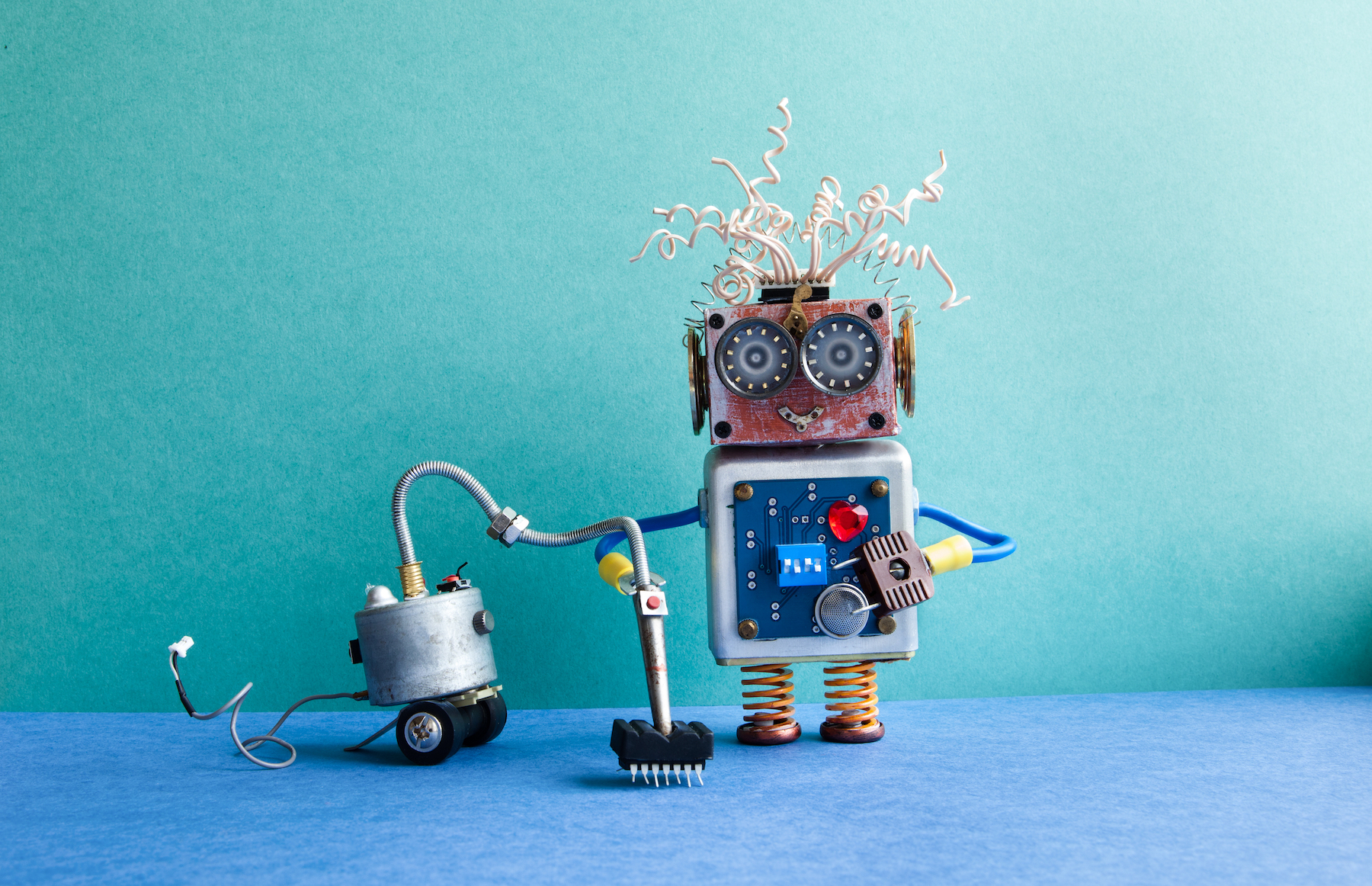 There is a new buzzword in town and it’s called RPA.  And it means Robotic Process Automation.  And it is catching steam. If you’re a fraud professional and want to be in the know, you really need to understand what it means to you.

Up until a couple of months ago, I had never heard the term but I am starting to run into it everywhere.

RPA’s Are Part of The Bot Revolution

Bots are everywhere and so its only natural that the Bot Revolution is in full force for fraud prevention.  A few years ago I thought that might be the case, so I bought the domain www.fraudbots.com in case I ever had a cool idea.  I haven’t yet!

The primary use case is Chat Bots in financial services. Chat Bots are primarily used for simulating contact with customers online as if the customer was talking to a real live person.  The best chatbots are the ones that fool you.

But Bots are also being used to automate the mundane and low-value repeatable task in lieu of analyst or data entry clerks.

That is primarily where the fraud use case is emerging – creating automated processes that take the place of time-consuming key entry or data collection processes.

RPA’s or Is It Macros Part II?

If you think the term Robotic Process Automation is just a fancy term for what many of used to call macros, you are not alone.  Macros have been used by Fraud Departments all over the world since 1990 to help automate mundane key entry task.

My first macro was something I created on TSYS to make a note on the customer memo system “Fraud Investigation Completed – customers account has been reconciled fully”.  That saved me lots of time and I loved clicking that button and letting it work.

So RPA’s are not new, but merely a fancy rebranding of something old that has been around for many years.

But the fact is, I always thought macros were wildly underrated and not nearly used enough, so this new rebirth of macros is welcome in my book.

#2 –  Block and Reissue – RPA’s can be used to streamline the block and reissue process.  Banks often struggle with what do with their list of hundreds or thousands of breached accounts that might have no risk or very high risk. RPA’s can be used in combination with AI or expert rules to determine when a particular set of accounts has a high likelihood of being used and they can automatically initiate the block and reissue process.

#3 – Micro Customer Mailings – RPA’s can be used to send micro mailing batches to customers to notify them of unique or special activity.  For example, if a fraud department wants to notify customers that have traveled in the past year of the capability for them to pre-notify the bank when they travel, RPA’s can be used to make that determination and send the letters.

#4 – Temporary Block Removals on Aging Blocks –  Banks may have accumulated thousands of temporary blocks that have been placed on suspect accounts over many months.  These temporary restrictions may have aged out of the queues but the blocks remain. RPA’s can be used to locate these accounts, and then remove the restrictions according to pre-defined criteria.

#5 – Scheduled API Calls for Web Information for Fraud Cases – RPA’s can be extremely effective and pulling information from websites to augment fraud cases.  For example, an investigator may want to pre-fill their fraud investigations from information gleaned from Google API’s or a specific set of domains.    This data gathering helps to create a better and more efficient tool for investigators.

#6 – Updating Negative List from Websites. (Warning List, Black List, Licensing Information, Negative News) –  Banks may have negative files or watch list that they use for fraud processes.  RPA’s can be used to automatically scan for updates to certain sites such as state licenses, HUD negative list, and scores of other lists that are available on the internet.

#7 – Mail Merging From Databases for Client Contacts – RPA’s can be used for the old standard mail merge functions which are used in the dispute and the fraud investigations processes.  RPA’s can send affidavits, case closure statements and automated letters throughout the investigation process.

#8 – Clearing Low Value or Aging Fraud or AML Alerts – Alert clearing is a very big opportunity for most banks.  The ability to remove low-risk unworked alerts that are bogging down the system is a key capability most banks want.  Using scores, AI or rules, a bank can leverage an RPA to assess the risk of the account or the transaction and then clear the alert if it is deemed very low risk.

#9 – Augmenting Queues With Additional Information – RPA’s can help during the high risk account review process to pull in additional information to be used for the fraud analyst.  For example, an RPA could be used to scan the customer’s prior transaction history over the last year and identify just how many times the customer has visited the high risk transaction location.  If the analyst could identify that the customer had been to the same merchant for the same amount 4 months ago, this could save them a few minutes on every fraud case.

The sky is the limit with Fraud Robots, and they can be very powerful.

If you want a very good overview of RPA, you can listen to this recent interview with AITE’s Shirley Inscoe – a highly respected industry professional who taps into industry trends through her extensive banking and financial services network.

As Shirley points out in this interview, RPA can increase efficiencies by 80% by giving investigator more time to do the value-added task instead of data collection.

Thanks for reading and I hope you have a very Happy New Year!