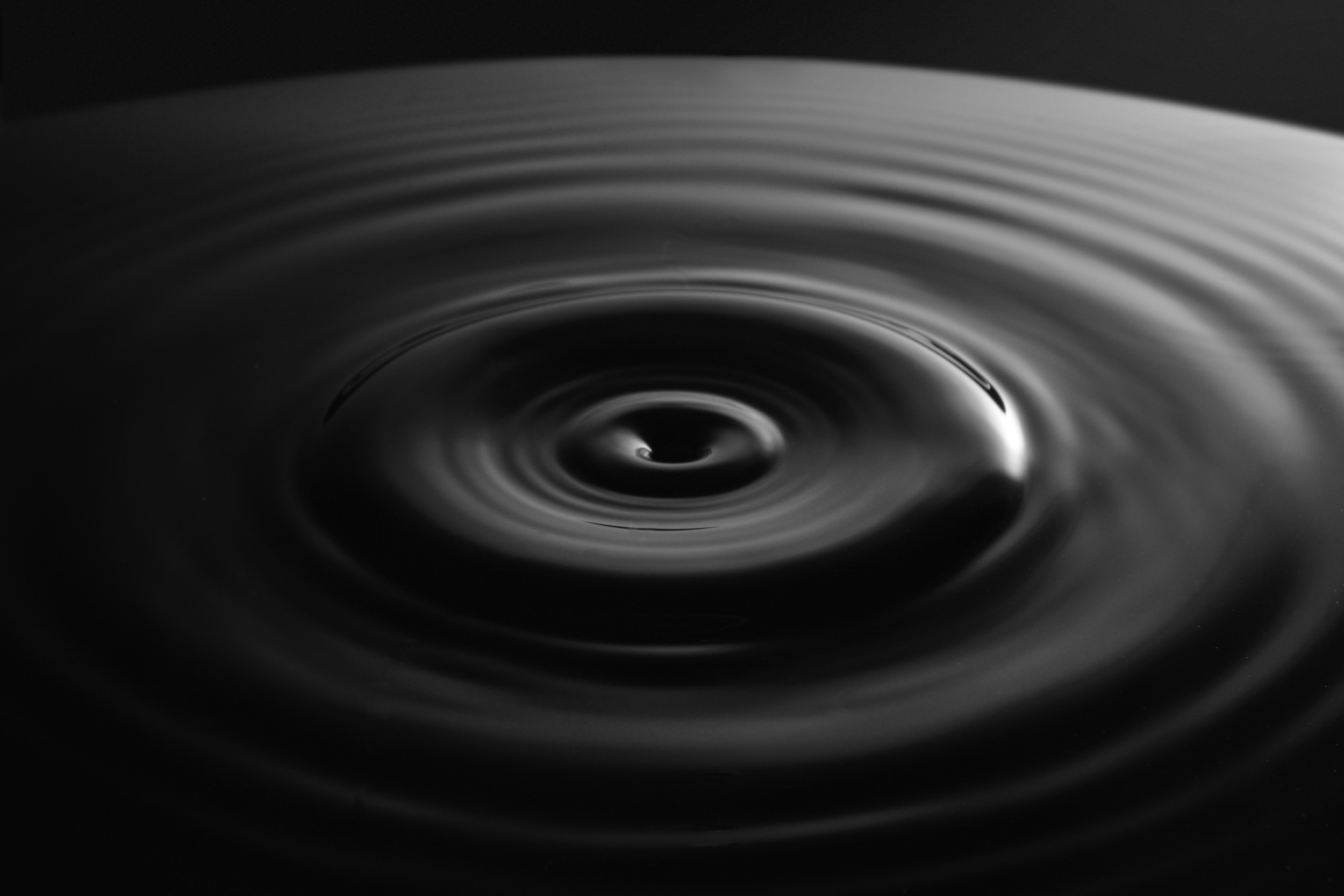 Can you hear me now?   Call Centers are literally under attack by fraudsters that try to social engineer their employees into divulging customers passwords, PIN Numbers and other sensitive information.

Research shows that Call Centers in the US receive 1 call from a fraudster every second.   Those calls from fraudsters result in roughly $14 Billion in Fraud Losses.  PinDrop Security

PinDrop has just released their most powerful detection algorithm that can hear and spot the nuances of fraudulent calls and boost fraud detection by 20%.

The Technology Hears Fraud Better Than Ever

PinDrop’s new “PhonePrinting”  technology analyzes more than 1300 features of a call’s audio to detect the subtle anomalies that indicate fraud, and determine its true device type, geo location, and carrier.

They like to refer to the new technology as a High Definition version of their prior technology because it can deliver 10 times the clarity in detecting fraud and that results in the higher detection rate that they can achieve.

The technology literally hears fraud that cannot be detected by the human ear.

The launch of this new technology has been 6 years in the making and PinDrop is estimating that they will help banks stop an additional $50 million a year in fraudulent calls for the industry.

Facebook just launched facial recognition on the iPhone last week but PinDrop has been using voice recognition to profile fraudsters for years.

If a bank receives a call from a fraudster they can send a print of the fraudsters voice to a shared database.  If that fraudster tries to call in again to that bank or any bank in the consortium, PinDrop will identify it and route the call to an experienced investigator.

It’s nice stopping the bad guys in their tracks.

Call Center fraud is skyrocketing according to PinDrop.  Based on recent breaches like Equifax that will only continue to increase.

Some fraud managers have reported to me that they are already seeing a spike in account takeover calls from fraudsters that seemed to be armed with all of the personally identifiable information.  They suspect these fraudsters are using Equifax information since the spike only recently occurred.

In the past few years we have seen fraud in the call center rise more than 200% and during this time we have seen the tactics fraudsters use becoming more sophisticated than ever before,” said Vijay Balasubramaniyan, CEO and co-founder of Pindrop. “As costs and losses continue to rise, the C-Suite is waking up to the fact that phone security is becoming the nexus of fraud across their organizations.

Call Center fraud is increasingly under attack from International Fraudsters.  From 2015 through 2016, the ratio of call center fraud originating from overseas jumped from 50% of all fraud to 90% of all fraud attempts. 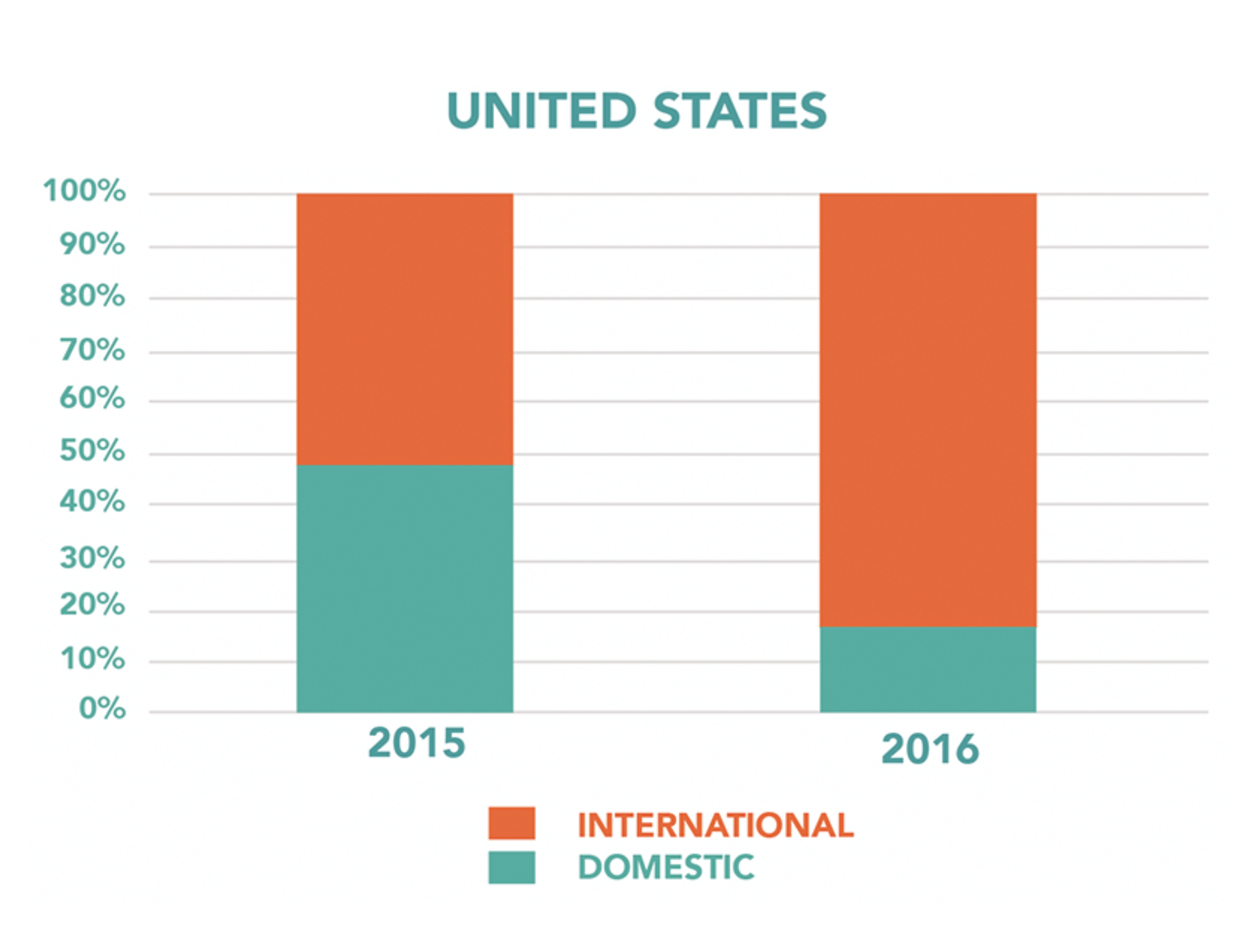 Pretty alarming stuff if you think about it.  I am glad there is a technology like PinDrop out there to detect us from the bad guys!