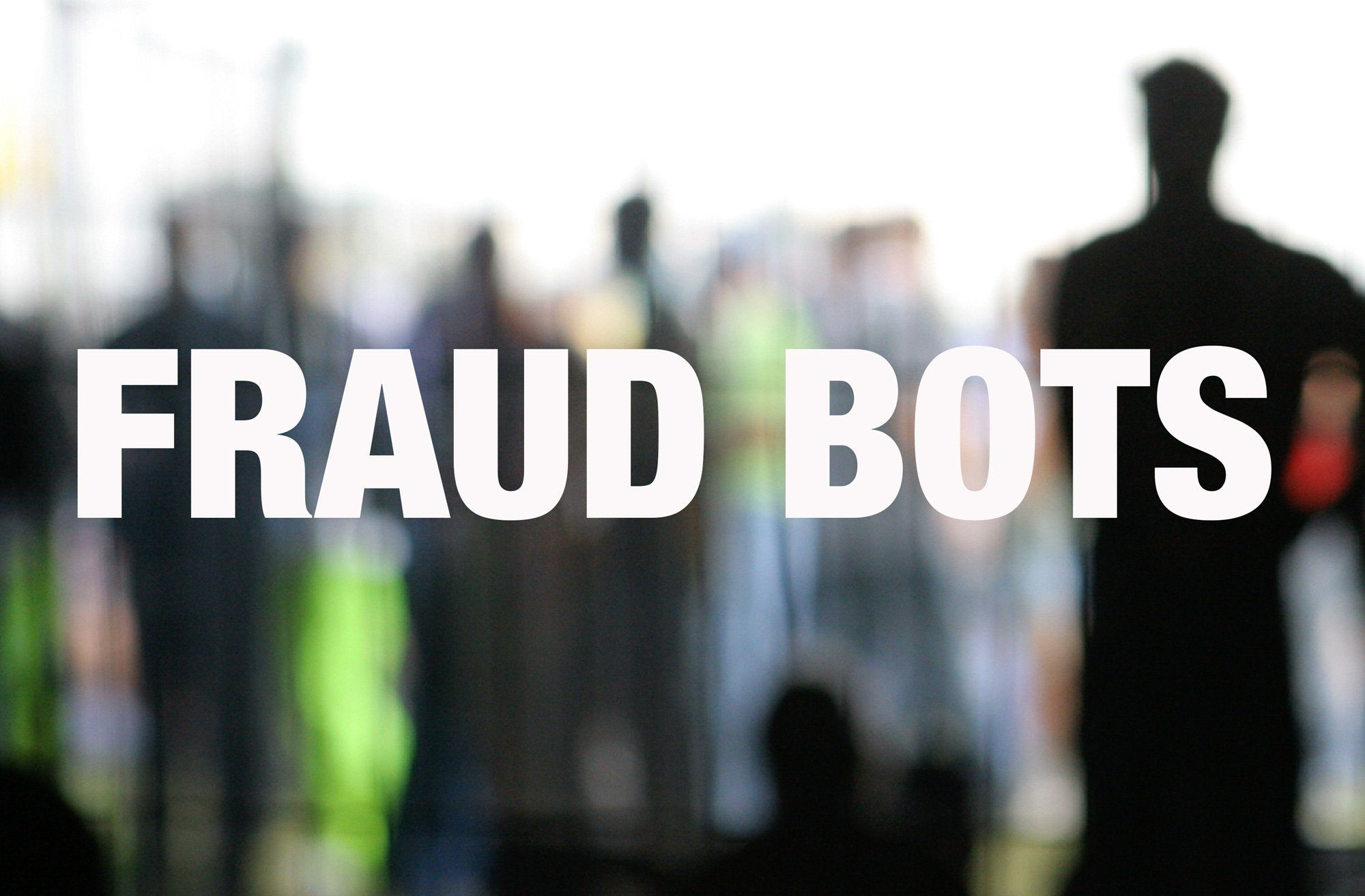 Threat Metrix released their latest CyberCrime Report for 2016 as you might expect, fraud attempts, particularly from BotNet attacks are soaring.

As much as 90% of the traffic they track to key online retailers appears to originate from Bot’s programmed by hackers to infiltrate their systems, take over accounts and make fraudulent purchases.

With attack rates that high, it’s easy to see why CNP fraud rates at online retailers have reached 700 basis points in the last year.   The shift to EMV in the US continues to take it’s dramatic toll on merchants.

ThreatMetrix also released their Identity Abuse Index which tracks the level of rejected transactions for use of stolen credentials.  The index increased close to 100% throughout the year from 2.5% in January to its peak of 5.5% in June.  Credentials stolen through breaches are being used and attempted at unprecedented rates according to this analysis by ThreatMetrix. 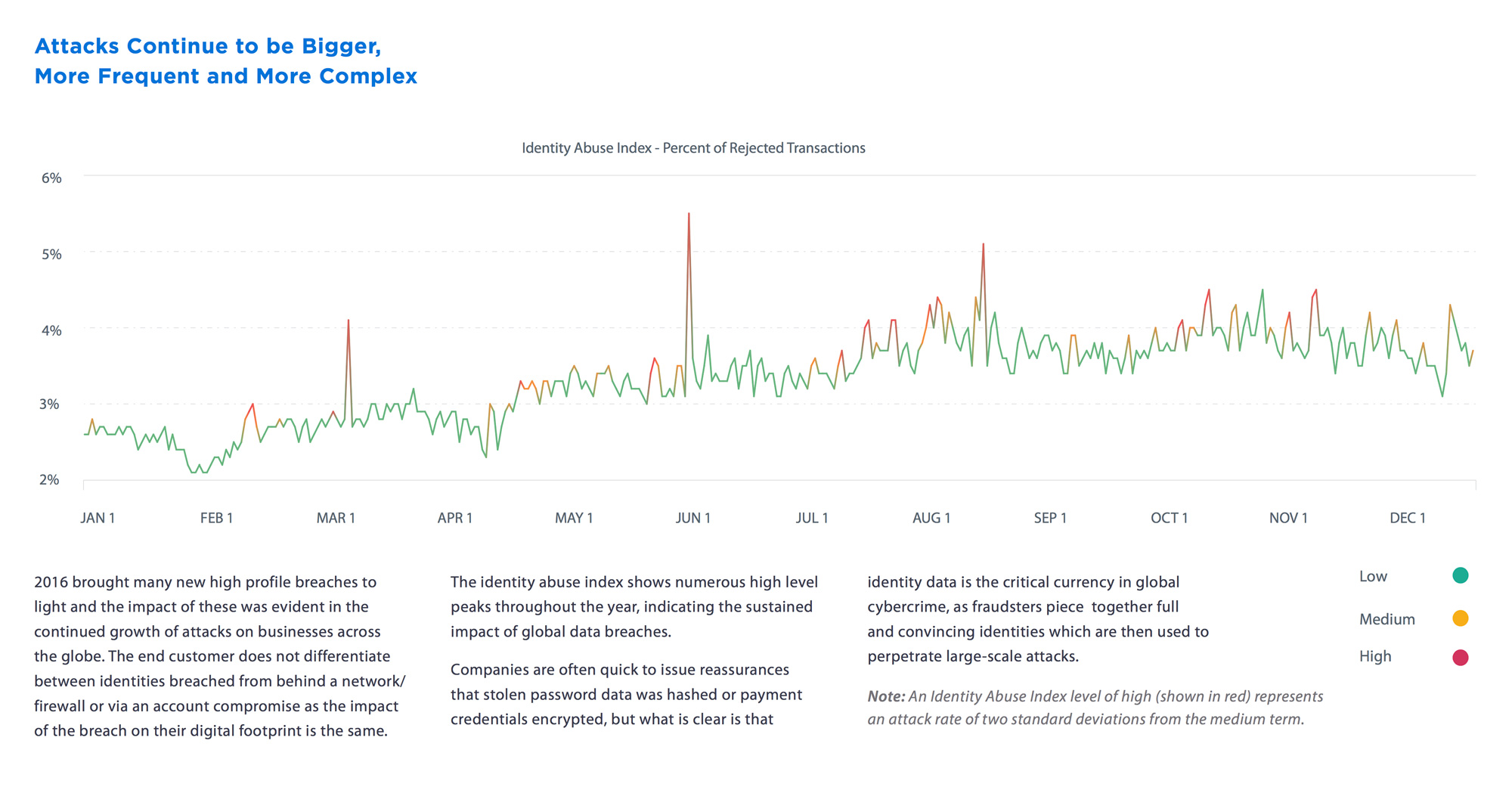 With the enormous increases in cybercrime attacks on banks, card issuers, retailers, and lenders, the front lines of the war on fraud have moved to the Cybercrime folks at most companies.

It’s more important than ever for the fraud executives to work hand in hand with their technology partners to make sure they are covered against these rising attacks.