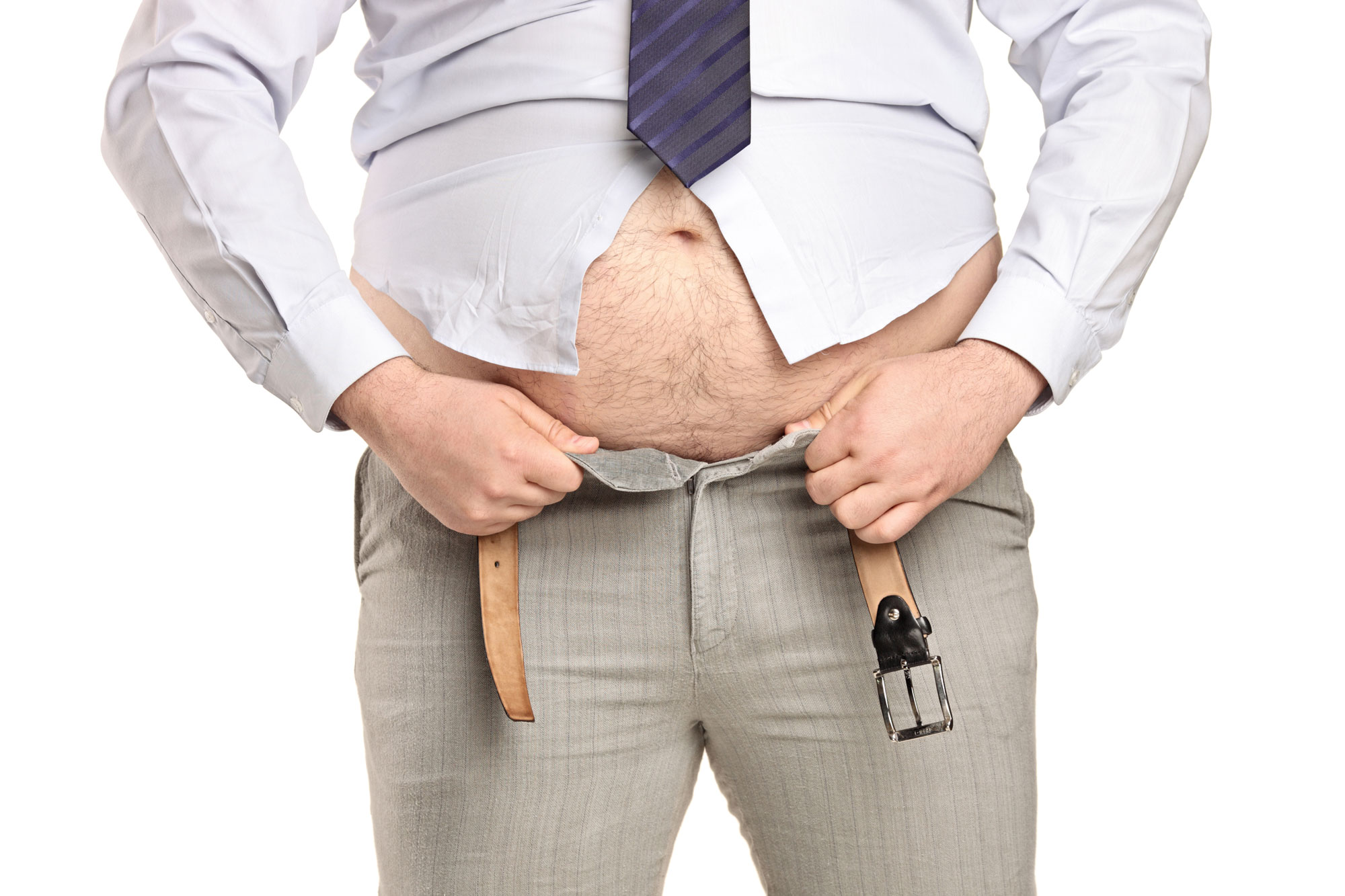 There are always two sides to every story but in this particular case, I think Chase has made a huge mistake.

I was reading this post here, where a man was lamenting the fact that Chase refused his fraud claim.   His card number was compromised by a waitress at a restaurant and he reported several unauthorized transactions on his card at Levis.com.

Chase initially credited the charges while they investigated the transactions, but months later rebilled him for one charge citing “proof” that he made the charges.

If It Doesn’t Fit You Must Acquit

Investigators at Chase claimed to have proof that he made the charges.  When they contacted Levis.com and found out the charges were for women’s skinny jeans which were mailed to South-Side Chicago.

But there was just one small problem with Chase’s Investigation –  He is a 200-pound man and lives hundreds of miles from South Chicago.

By the way, keep in mind, SouthSide Chicago is ground zero for credit card fraud schemes. So much so that Bandman Kevo even raps about it on “Fast Life”

I hate to borrower this phrase from Johnny Cochran but, “If it doesn’t fit. You must acquit”.  The fact that woman’s items were mailed to an address hundreds of miles away is clear enough proof that something suspicious is going on.

And It Gets Worse

ApparentlyChase had more proof that he made the charges.  So he asked for them to send it to him.

Finally, 2 months later he got the investigation results. And he was shocked. It was all false. Every last bit of it.

Proof #1 – They Said His Email Was Used –  Chase advised his AOL account email address was used in the transaction.  The only problem?  It wasn’t his email address and he never had an email or an account with AOL.

Proof #2 – They Said His IP Address Was Used – Chase advised that their investigators determined his IP address was tied back to the transaction.    The only problem?  It was an IP address located 3 hours from his home.

Proof #3 – They Said the Package Was Delivered to His Address –  Chase investigators determined the woman’s skinny jeans were mailed to his address and offered a UPS signature to prove it.  The only problem?  It wasn’t his signature and the address where the package was mailed was in South Chicago – a hotbed of credit card fraud located hundreds of miles away.

Then it gets really strange.

Apparently, Chase Investigators had investigated 3 charges total.  They accepted two other mail order charges as fraudulent that happened minutes before this charge but felt this one was legitimate.

Chase may have saved themselves $116 but they might have lost something more valuable – a loyal customer.

After spending countless hours on the phone with Chase Supervisors he decided to move his money elsewhere.  And he makes a good point – how can he trust them with his money?

So needless to say, I’m closing all my accounts at chase today. Not only where they not willing to look at the case and my argument about the “proof”, when I told the guy that I’m closing my account, he said “if that’s what you have to do”. Over $116. How can I trust that my money is safe there? What if it was $10000. I’m sure they would tell me the same story. That it’s my fault. That I’ve been a chase customer for a decade to run a long con to get $116 dollars.

What To Do If You Feel Wronged by Rejected Fraud Claim

If you feel that your fraud claim has been rejected wrongly by a bank you can do something about it.

What do you think about this case?  Do you think Chase was right?  Let’s help this guy get his money back. It seems clear to me that it’s a fraud!