Wake up call for Auto Lenders – Fraud is Here to Stay 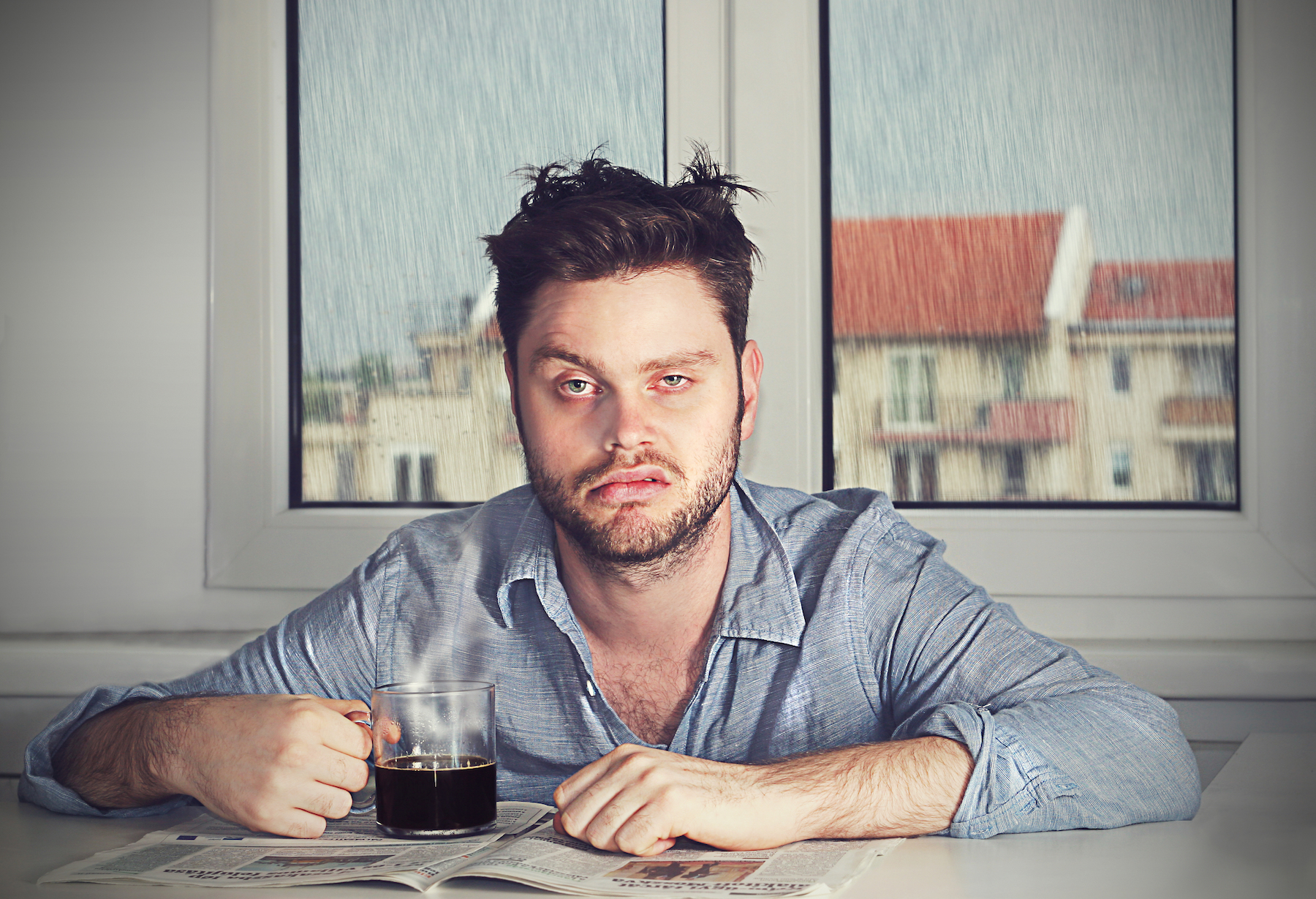 Another week, another high profile auto lending fraud case. Not a week has gone by in the last month where the DOJ has not announced a large bust of a multi-million dollar fraud ring.

In each case, the fraudsters are able to hit many lenders in sequence with ridiculously simple schemes and steal millions of dollars. The lack of basic fraud controls at some lenders is making the industry an easy target for fraud scams and schemes.

John O’Day, and Denise White, a/k/a Lisa Young and Lisa White, of East Point, Georgia, have pleaded guilty to federal charges of bank fraud and aggravated identity theft, in connection with a scheme to defraud at least 20 individuals and five financial institutions of more than $1 million by submitting fraudulent auto loan applications.

The guilty pleas were announced by United States Attorney for the District of Maryland Robert K. Hur; Special Agent in Charge Rodney A. Davis of the Treasury Inspector General for Tax Administration; Acting Chief Marcus Jones of the Montgomery County Police Department; and Colonel William M. Pallozzi, Superintendent of the Maryland State Police.

They Had an 85% Success Rate

According to their plea agreements, between April 2016 and January 2018, O’Day and his co-conspirators, including White, submitted at least 30 fraudulent applications for auto loans to victim financial institutions falsely listing O’Day as the seller of various motor vehicles, which were listed as collateral.  At least 27 of the fraudulent applications, including 12 in which White was involved as a co-conspirator, were successful and resulted in the disbursement of loan checks totaling approximately $1,167,192, which O’Day deposited in his personal bank accounts in Maryland.  O’Day provided a portion of the fraud proceeds to co-conspirators, including White.  The funds were not used to purchase vehicles.  O’Day attempted to obtain additional loan checks totaling at least $246,000 through several unsuccessful auto loan applications.

Most of the applicants listed in the auto loan applications were recruited by O’Day under false promises and pretenses.  Specifically, O’Day falsely promised that he would pay off the auto loans within up to 90 days and that the borrowers would not be responsible for loan payments. O’Day made payments in smaller amounts to most of the borrowers to assist them temporarily in making periodic payments on the loans and to compensate them for their involvement in the scheme.  However, O’Day eventually stopped assisting borrowers with their payments and failed to pay off the loans as he promised.  Most of the borrowers remained liable for the loans and suffered financial hardship as a result.  At least some of the fraudulent auto loans were eventually converted to unsecured personal loans with higher interest rates as a result of the applicants’ failure to produce proof that they had purchased the vehicles.  Several of the applicants had no knowledge that O’Day and his co-conspirators had submitted applications in their names and never authorized them to do so.

O’Day, White, and other co-conspirators used the personal identification information of at least five individuals, without their knowledge or approval, to submit fraudulent loan applications.  At least two of the applications were approved and resulted in the disbursement of loan checks totaling $98,000.

They Also Tried to Hide Their Own Identities

O’Day admitted that he also laundered the proceeds of the fraudulent auto loan scheme through the purchase of a home.  O’Day worked as a loan officer with a mortgage brokerage company located in Maryland between January 2014 and August 2017.  Between January and March 2017, O’Day requested that his employer issue him a company check for his closing costs in return for him transferring funds to the company.  O’Day then deposited $90,000 in fraud proceeds into a bank account he controlled, then wired $33,750 from that account to his employer’s account.  The following day, the employer wired $33,750 to another of O’Day’s accounts and O’Day purchased a cashier’s check in the amount of $30,000 drawn on that account, which he used to pay the closing costs associated with the purchase of his home.