The Surprising Rise of Down Payment Fraud in Auto 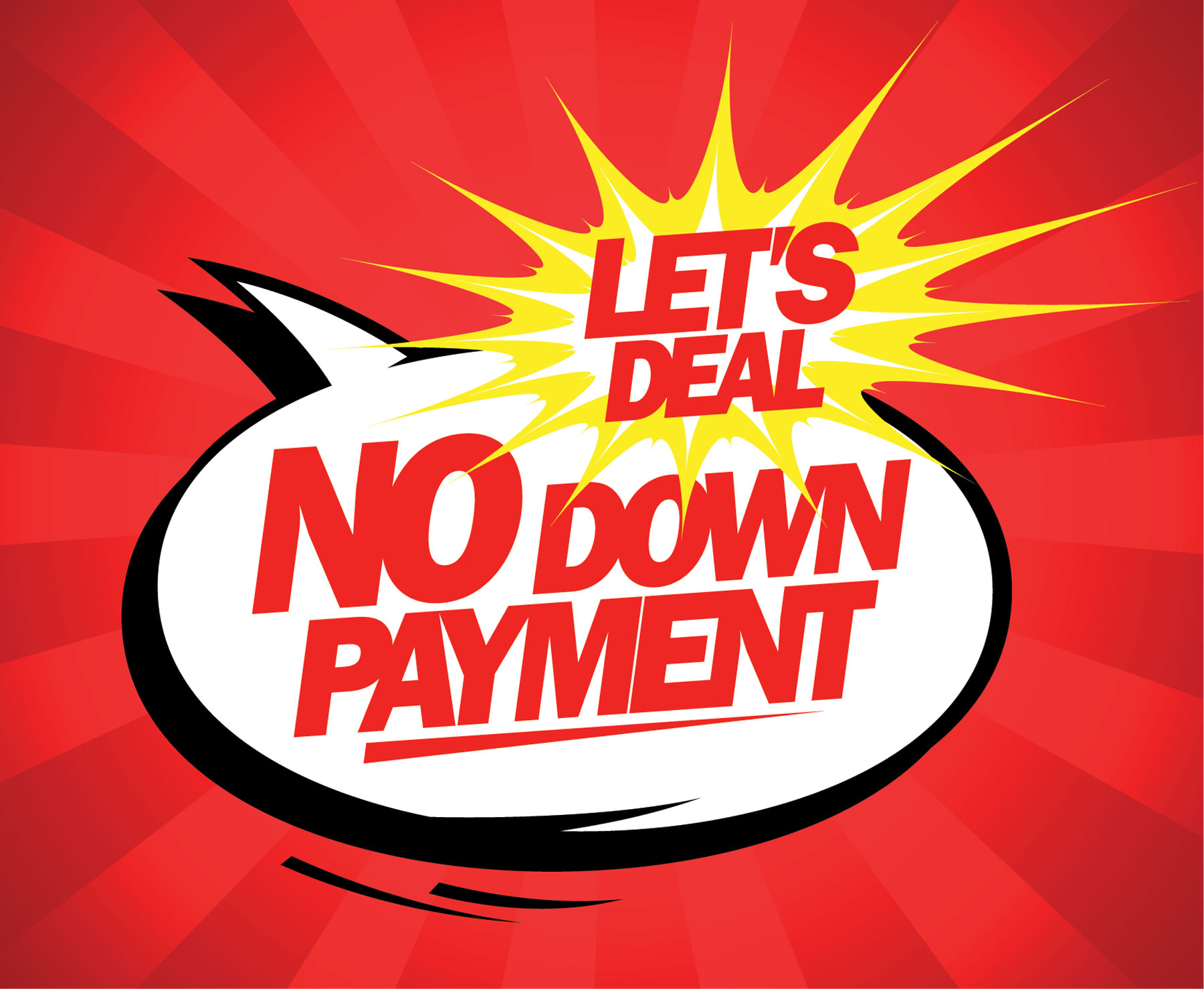 Tom Dunson went to a car dealer to buy a used car. He didn’t have any cash to put down to buy and his FICO score wasn’t so great so he wasn’t very hopeful he could do it. But when he walked into the dealership, the sales guy convinced him that they could make something – anything work.

Tom found a perfect car – a new Chrysler 300 and went in the finance office to apply for a loan. To his surprise, even though his FICO score was less than 680, the level that most lenders consider subprime, he was approved for a 100% financing. And his rate was pretty good too – about 6.5% APR.

Tom couldn’t believe it. He had read that most lenders wouldn’t dare give a loan to someone without at least having them put some money down. It was just too risky for them otherwise.

Sales Price Manipulation Was How The Dealer Worked The Deal

What Tom didn’t realize was that behind the scenes, the finance manager was manipulating the deal to make it look better than it was.

And here is basically what they did:

But the lender was conned into doing the deal. The actual Loan To Value on the car was 100%, not 83% as the dealership had indicated.

Ghost Down Payment Are A Big Deal

What the dealership had engaged in is a process of creating Ghost Down Payments. Ghost down payments is the intentional inflation of a sales price and creation of a fake down payment that closely matches the inflated price.

The purpose of Ghost Down Payments is to get borrowers approved for loans that they would otherwise not qualify for. And it’s a fraud.

And the problem is surprisingly common. Josh Wortman CEO of General Forensics found that 5% of Franchise Dealers and 26% of Independent Dealers had engaged in activity that appeared to be sales price manipulation. You can read his analysis here.

To conduct the analysis, he analyzed tens and thousands of online listings and compared the sales price that was listed for the vehicle against what the lender received and found that close to 20% of those listings were in fact inflated by $1,000 or more.

Many of these same inflated cars had suspicious down payments that matched the amount of the inflated sales price. The data tells us that Ghost Down Payments are a significant problem to the auto lending industry.

The FBI is Cracking Down

The scheme which was conducted by employees of the dealership targeted subprime borrowers that had a hard time qualifying for car loans. The informants reported that car buyers would allegedly trade in other cars or provide down payments when they actually didn’t.

They didn’t stop there. They would also forge documents on the loans as well. They altered pay stubs from the applicants to inflate their incomes. And they created fake electricity bills to make it look like co-signers on a loan lived together.

The dealership would write up 2 contracts for the same vehicle – one included the fake trade-in or down payment, and the other did not. The one that did not was kept safely in the dealer’s file cabinets while the fraudulent contract was sent to the auto lender.

In addition to the fake trade-ins, the dealership would also use manufacturer rebates and claim that those would be put as money down from the borrower.

Pretty interesting case and an interesting fraud problem for auto lenders to tackle in 2019.