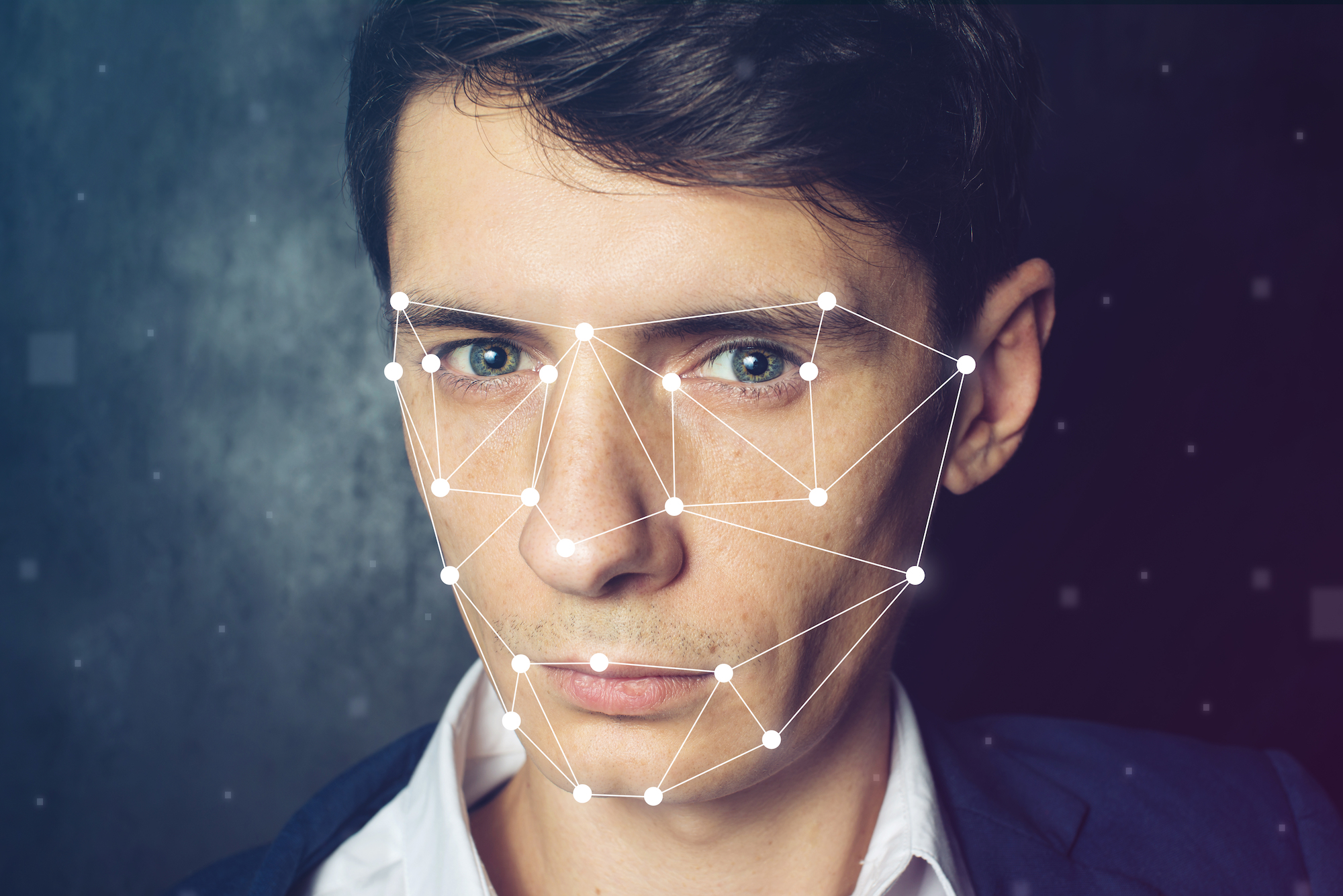 Synthetic Identity is a big problem for auto lenders.  But I didn’t realize how big a problem it was until I read this eye popping report from Chicago based Trans Union.   According the report, synthetic identity fraud is not only rising year over year but looking back over the last 7 years has seen a dramatic increase.

The report reveals that approximately $622 million of the $1.2 Trillion in outstanding auto loans have been booked by Synthetic fraudsters.  That makes up about 5 basis points of total loan originations but still a large number.

That’s an increase of 5% from a year earlier, and almost five times higher than 2011. “Fraud in the auto finance industry is alive and kicking,” said Geoff Miller, head of global fraud and identity solutions for Chicago-based TransUnion.

Reasons for the Rise in Synthetic

Here are some of the less obvious points however in why synthetic is rising so quickly.

#1 – Synthetic Fraudsters Sometimes Pay –  lenders report that synthetic identity loans are the best paying segment.  This is primarily due to the new credit population that doesn’t have social security numbers.  These are well intentioned consumers that borrower other people’s social security numbers to create a new identity and get a car loan with it.  Because these loans perform, lenders are reluctant to decline these loans so the problem persist.

#2 – Credit Repair Schemes are Increasing –  Phony credit repair schemes are on the increase and most of the fraudulent repair schemes encourage consumers to go for car loans because these are the highest ticket and most valuable items.

#4 Many Identities Can Be Created –  As TransUnion points out, synthetic fraudsters often create many fake profiles not just one.    The fraudsters have created a 1 to many relationship with these profiles which is compounding the problem.  Good synthetic identity fraudsters are not a one and done scenario.

# 5 – Faster Cycle Times –  Trans Union also points out that faster cycle times between creation of a synthetic identity and bust out are exacerbating the issue.  What once took 24 months, is now occurring in less than a year in many cases.  Fraudsters are creating an identity and harvesting the benefits far faster than they used to and moving on to the next.