I Bought a Legal CPN – Here’s What Happened. 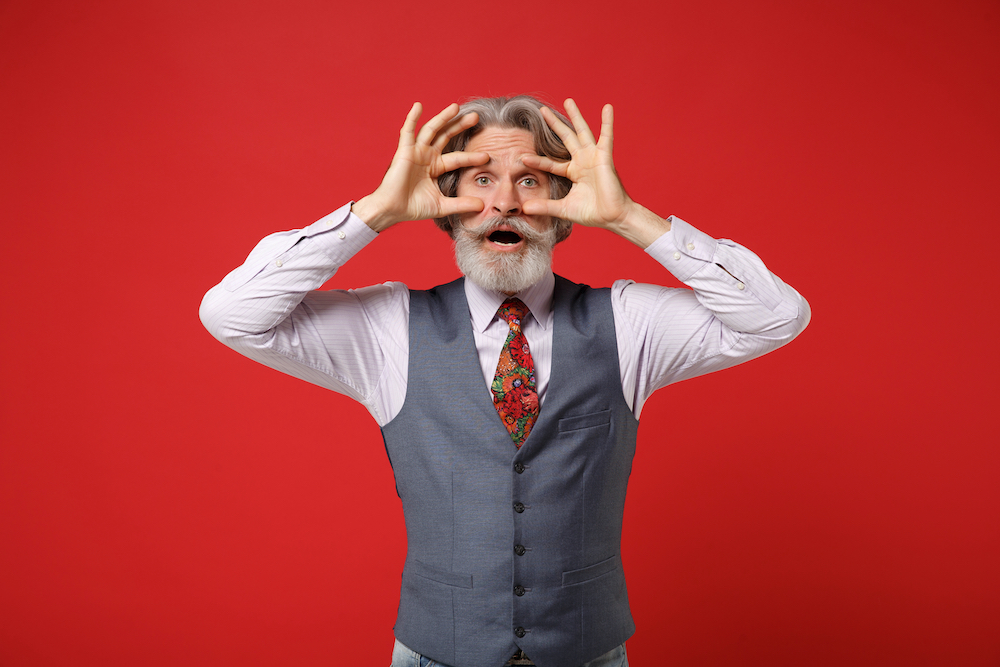 The companies claim that “CPN’s are a nine-digit identification number that looks like a social security number (SSN) and may be used in lieu of an SSN, for such purposes as obtaining credit “

But what they don’t tell you is that using a CPN to apply for credit is a crime and can land you in jail.

CPN’s have become a significant revenue source for Credit Repair Agencies but what they are selling to consumers is nothing more than stolen social security numbers.

I found one Credit Repair Company that claims to have sold 250,000 CPN’s to consumers for between $79 and $299 each. If you do the math, that means that they have made between $19 million and $49 million.

With the opportunity to make millions of dollars selling 9 digit numbers to gullible consumers these companies have all the reason in the world to claim that CPN’s are legal to use for improving your credit.

They Legitimize CPNs In Several Ways

Credit Repair companies have a whole process of legitimizing CPNs. They generally use 3 reasons to get consumers to believe that what they are doing is legal

#2 – Celebrities and Obama Uses Them – They claim that celebrities and even the former President of the United States – Obama – use them to protect their privacy so you can too.

#3 – The FBI States it Is Legal – They claim that the FBI issues CPN and that the FBI maintains that they are 100% legal. The FBI, of course, denies this.

The fact is CPNs are not legitimate so each of these claims is 100% false.

So I read a lot about “Legit CPN’s so I decided to see once and for all if in fact one of these sites would issue me a legitimate CPN that I could use.

So I decided to test it out. I narrowed down my selection to one internet site that claimed that they could procure me a completely legit CPN in as little as 3 days and for as low as $75.

#1 – I Had To Give Them Information About Myself

The first step was that I needed to give them information about myself. So I filled out an online form and gave them the following information:

They advised that they needed to use my location to find a 9 digit number that would match my location and date of birth so it wouldn’t raise any red flags. Why would they need to match anything if CPNs were legit?

This already sounded FISHY to me!

3 days later my very own CPN arrived. Imagine how excited I was to get MY VERY OWN CPN.

But was it really mine? I looked at it closely. The number is 624-77-XXXX. (I am intentionally masking the last 4 digits to protect the innocent by the way)

The CPN I received looked exactly like a Social Security Number. And in fact, it was just that.

My research on public data sources indicated the number was reported as being issued by the Social Security Administration in around 2009.

That would mean, I was likely just given the SSN of a 10-year old that was born around that year.

I didn’t get a CPN. I got a social security number issued to someone else. Not only that, it was probably a child’s SSN that had never used credit.

I wasn’t the only one to get a stolen SSN from this company. When I checked the Ripoff Report there were many complaints about this company including one where someone got a social security number from a dead guy.

They also told me, that banks “sniff out” fraud so that is why they are very good at making their CPNs appear totally real.

Given they were the authorities that had issued me a legit CPN, they told me what I could and could not use the CPN for.

But for being totally legitimate and legal, it seemed odd that there were some things you could use it for, and others that you couldn’t.

Apparently you can use CPN’s for auto loans, but not for mortgage loans. What gives?

Could it be that Mortgage Lenders use the SSA Verification services while auto lenders and credit card lenders do not? I mean mortgage lenders have 30 days to verify social security numbers which affords them the luxury of using a batch service like SSA Verification.

Now that I had my CPN, they suggested that I buy a CPN Address for $59. They said that I could get more credit if it looked like I lived in a luxury part of town.

They advised that I could buy any one of their 700 addresses located across the United States that would forward me mail when anything came in.

My CPN address had the added benefit of making sure my credit file didn’t get crossed with my real identity.

So I paid the extra $59 to get a CPN Address and I received a tutorial on how to pick a good address and a link to Ipostal1 which is a digital mail service.

# 5 – They Advised Me To Get a Prepaid Phone

They then sent me another email and advised that I should get a prepaid phone card.

They said this would make me not look like a “Ghost”. So when I actually applied for credit, I would look like a real person.

They also told me to get a Kohls card with $300 credit line.

For being so “legitimate” they sure were giving me very specific advice on how to build my profile.

I started receiving emails that told me to start doing hard pulls with my new CPN. They were very specific about what information to provide and which lender to apply with.

I won’t tell you which lender that they told me to apply with but it was a major lender in the US.

Oh yeah, they also told me to make sure my income was at least $50,000 and to say I worked for at least 5 years at the employer.

#7 – Then They Told Me To Apply for Mortgage Loans

I was surprised the next day when I got an email that told me to apply for mortgage loans.

This surprised me because they initially told me that the CPN could not be used to apply for Mortgage Loans!

Maybe the FBI changed their mind and thinks it’s ok for Mortgage now??

The next email I got said that I should buy some “seasoned tradelines”. They have a network of people with great credit that I can piggyback off of to boost my credit profile

What Just Happened to Me?

What just happened to me? If I was an ordinary consumer that had just spent $75 to get a CPN, I would have been persuaded to actually engage in criminal activity.

#1 – I was given a social security number belonging to someone else.

#4 – I was advised to buy seasoned tradelines

#6 – I was advised to apply for mortgage loans with my new profile.

I just walked down the very slippery path of credit repair fraud. If I did what they advised, I could be arrested and thrown in jail.

I did not apply for any credit or use the CPN in any way because I know better. But if I was not in the security business, I might have taken a very dark path and assumed it was all legit.

In fairness to the company that I bought the CPN from they did pepper almost every document or email with legal language that said things like “Don’t commit fraud” and “You are responsible for any debt you incur”.

But it’s precisely this type of ambiguous and confusing language that is sending consumers down the slippery slope.

On the one hand, the company had instructed me to create a completely synthetic profile and on the other hand, they told me not to commit fraud.

They walk this fine line – helping consumers create completely fictitious credit profiles using real and fake information and then claim no responsibility for any fraud that might occur.

This is precisely why synthetic fraud continues to grow and be the fastest financial crime in the US according to the Federal Reserve.

But Other People Have Been Arrested Using Legal CPN Numbers So Watch Out!

It turns out that I wasn’t the only person that had been misguided by credit repair companies doing this, apparently, this has been a thing for a long time.

After doing a little digging around, I found a guy named Michael Fort, who was arrested and charged with identity theft for trying to buy a Mercedes Benz with a CPN number.

You can read all about that here – People of the State of Illinois vs Michael Fort.

Here is the Bottom Line – Don’t Be a Sucker. CPN’s are Not Legal

CPN’s are nothing more than social security numbers that are being sold by shady credit repair companies to steal your money.

Additionally, he reveals how you actually can get arrested using a CPN, which directly contradicts what he says in his marketing. I find it interesting that he is clearly showing his email inbox with names of companies which include car dealers he works with.

You can check out the video HERE.

Thank you for Reading

Thank you for listening to my story. Has this happened to you? What do you think? Is this real, or is this fraud?