Dealer Forged Docs On 50% of Their Auto Loans 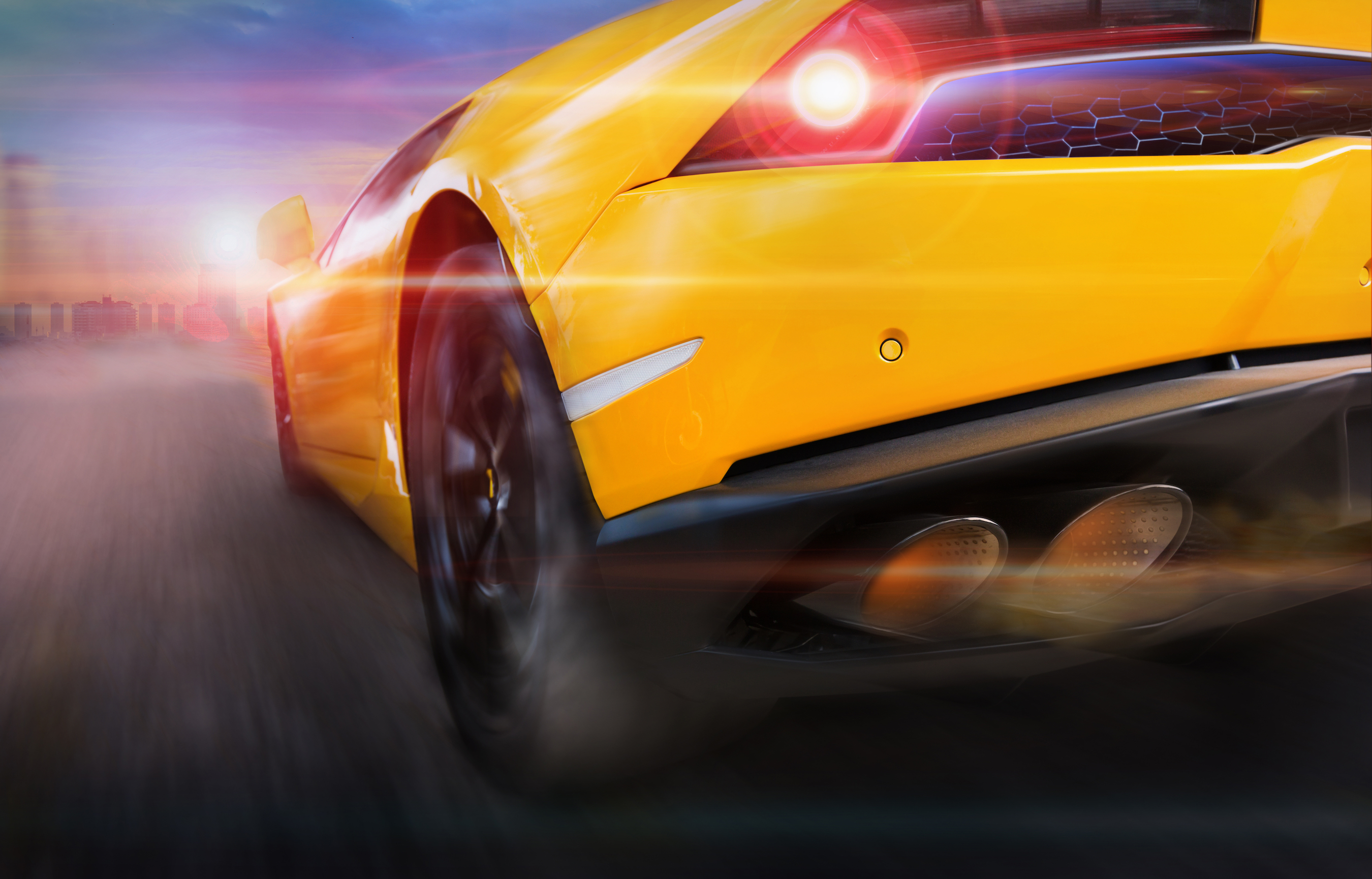 A car dealership in Charleston South Carolina – Hoover Mitsubishi has been flagged for allegedly defrauding scores of lenders by submitting fraudulent applications for car loans.

This week, FBI agents raided the dealership and seized computers, records after two confidential witnesses told the FBI that three employees at the dealership submitted false information to at least eight banks.

The scheme which was conducted by employees of the dealership targete subprime borrowers that had a hard time qualifying for car loans. The informants reported that car buyers would allegedly trade in other cars or provide down payments when they actually didn’t.

They didn’t stop there. They would also forge documents on the loans as well. They altered pay stubs from the applicants to inflate their incomes. And they created fake electricity bills to make it look like co-signers on a loan lived together.

Hoover Mitsubishi was able to boost their sales volume considerably – booking and selling about 60 cars and loans a month. The FBI estimates that about half of those applications submitted to lenders were doctored loans.

The Owner Says It Was An Isolated Incident From July 2018

The FBI alleges that the scheme took part for over 2 years, but the owner of the dealership disputes that account and advises it involved a few employees and was isolated to some irregularities from July of 2018.

Hoover Mitsubishi learned of some irregularities and inconsistencies in some of our contracts in July , 2018. Based on the information available at the time we immediately terminated the responsible employees and have not experienced similar problems since their termination. “

But the FBI doesn’t seem to agree, indicating that informants indicated that 3 individuals at the dealership were involved in the scheme including Shawn Rustin (General Manager), Kentral Davis (Finance Manager), and Mark Hoover (Owner). The trio were all involved in the phantom trade-in and down payment scheme.

The dealership would write up 2 contracts for the same vehicle – one included the fake trade in or down payment, and the other did not. The one that did not was kept safely in the dealers file cabinets while the fraudulent contract was sent to the auto lender.

In addition to the fake trade-ins, the dealership would also use manufacturer rebates and claim that those would be put as money down from the borrower.

Many Lenders From Across The Industry Impacted

The FBI named lenders that were impacted. That included

The informants indicated that Veritas Credit Union was the most targeted lender because they would “blindly accept any financing offer” the dealership sent to them.

To execute the scheme, the dealership would have borrowers fill out credit applications by hand. The finance manager would take the handwritten application, find lenders that were willing to do the deal and then enter the borrowers information into the system digitally.

By doing this, they were able to manipulate the borrowers information without their knowledge and commit the fraud.

After filling out the applications, they would destroy the handwritten application submitted by the borrower.

Read the Affidavit From The FBI Here

Pretty interesting case. Thanks for reading.