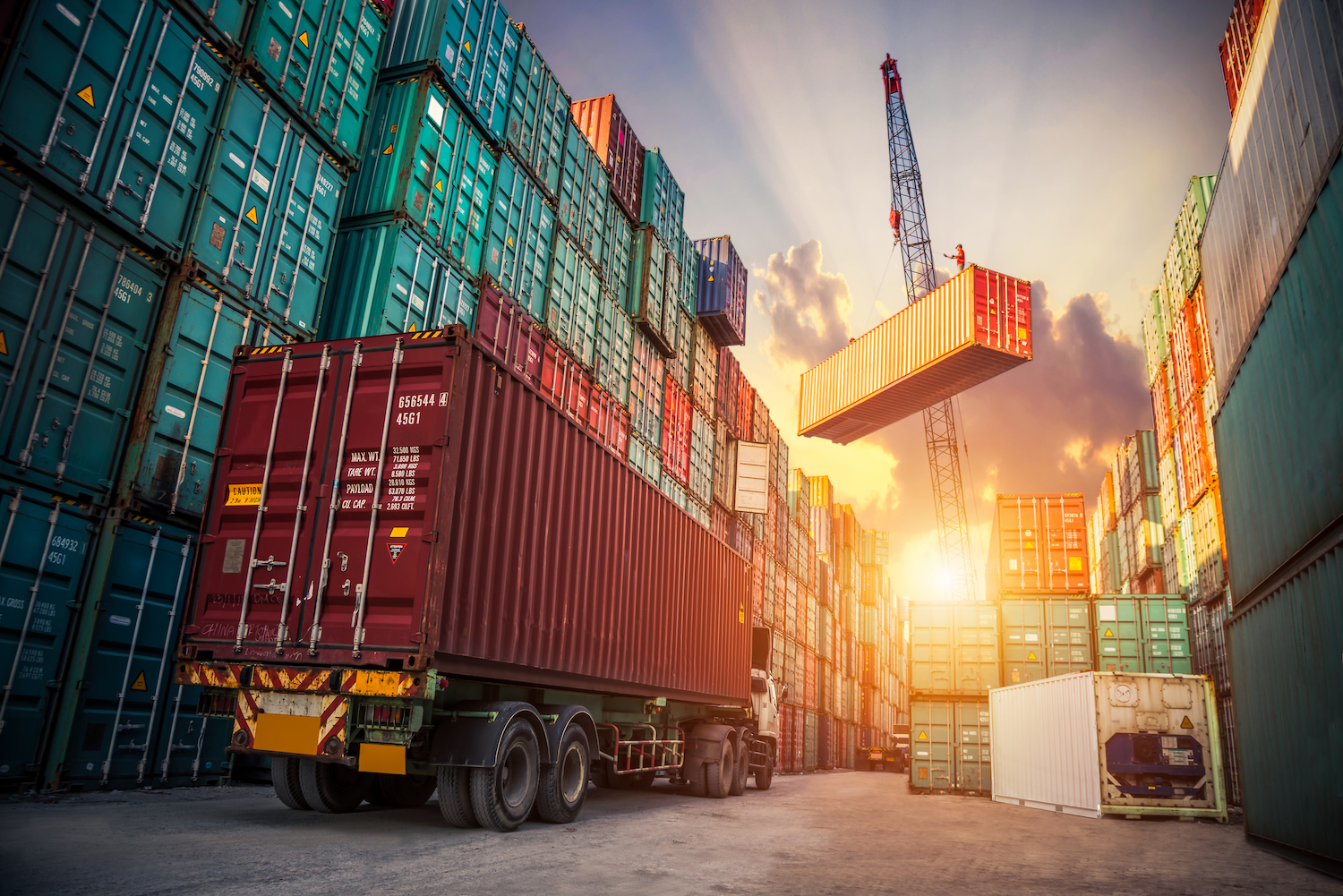 Soaring vehicle tax rates levied on US car exports in China have created an arbitrage opportunity for fraudsters that can get their hands ahold of luxury cars. Last year China slapped an additional 25% tariff on imports making luxury cars very, very expensive.

And the fraudsters have moved into Canada to take advantage of this opportunity to make massive profits. And no car is more coveted in China these days than the BMW X5 so that is where they have set their sights.

Straw Borrowers Being Enlisted in the Fraud Scheme

Straw borrowers are being recruited in Canada to buy or lease BMW X5’s, transfer them to exporting agents. They are being paid a commission of several thousand dollars to participate in the scheme as a front for the transaction.

In each case the straw borrower enters the dealership, quickly picks out the X5 model and enters into a purchase or lease contract and puts a small amount down and then takes possession of the car.

Several hours later, they will call back to close out the transaction and a payment is made in full. The cars are placed on shipping containers at that point and headed to China to be sold to third parties.

The Exporters Can Make 100% profit.

This clever straw borrower export scam can net the fraudsters big money. In the case of the BMW X5, the car is purchased in Canada for $45,000 but can be sold in China for over $115,000.

The cost to ship the cars to China in a shipping container can be as low as $5,000 so there is still over 100% profit in the illegal scheme. If the car is fraudulently financed (as is often the case), almost every penny is pure profit.

Lawyers for BMW have been busy suing straw borrowers and exporters in an attempt to curb this rising fraud.

BMW Financial Services Canada has filed at least four new lawsuits against people from Burnaby, Richmond and Surrey — all alleged to have acted as fronts for exporters.

BMW is going after the straw borrowers personally to hold them responsible.

To prevent the fraudulent scheme in the first place, BMW is also requiring all purchasers to sign a “No Export” contract where they are notified that it is fraud to export the cars without the permission of BMW.

A lawyer for BMW warned the straw borrowers through the press this week.

“Do not be duped. If you purchase a vehicles as part of one of these schemes in violation of our agreements, anti-money-laundering laws, or other criminal laws, BMW will pursue all of its remedies against you.”

The no export contract allows BMW Canada to periodically determine the location of the vehicle for the first 12 months after purchase. It enables them to confirm that the car is still located in Canada with a GPS device in the car. If the GPS becomes non-responsive, they know the car has been exported and they can pursue the straw borrower at that point.