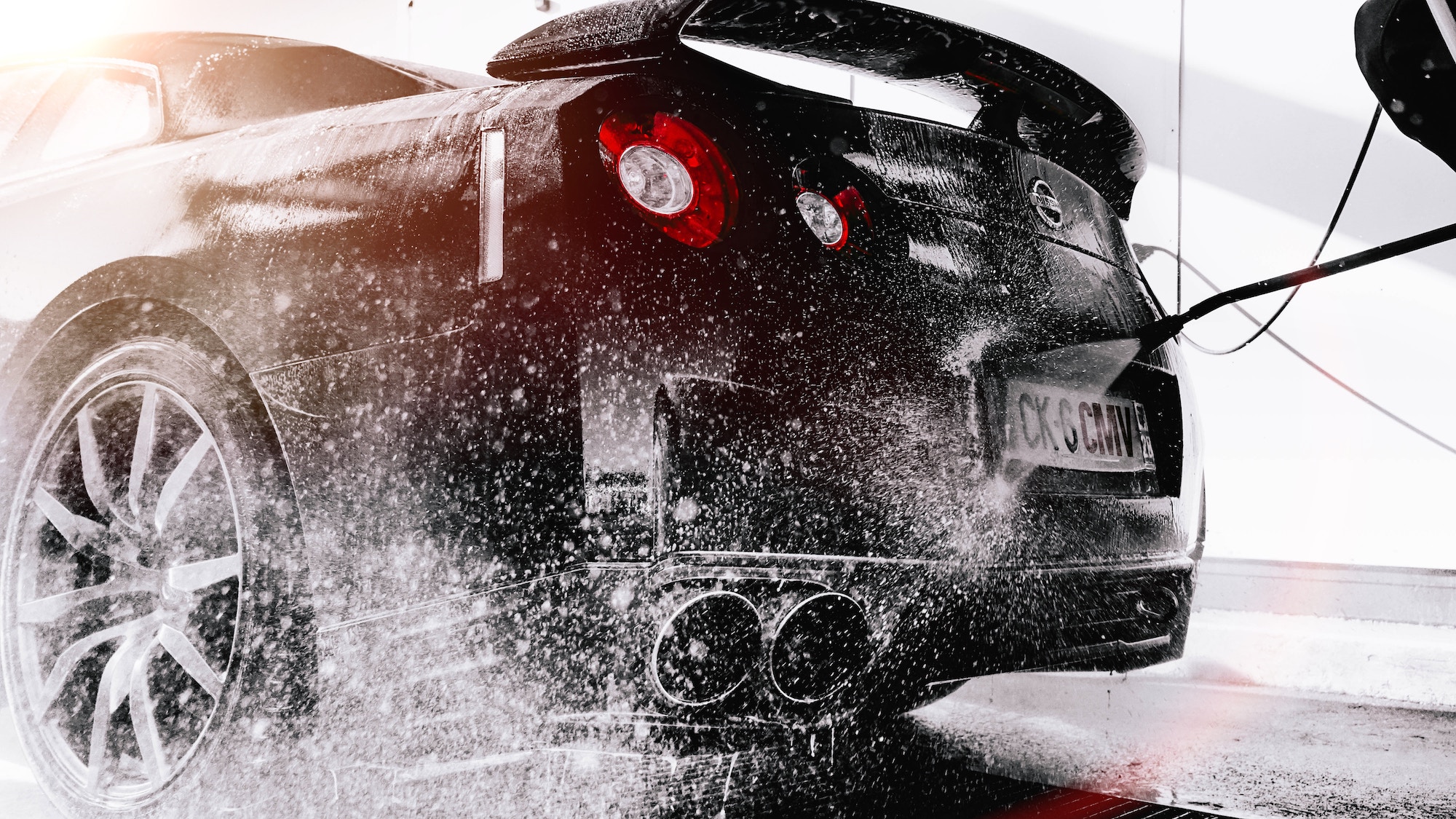 In 2015, the US Office of Personnel Management (OPM) was involved in the largest hack against Government employees in history.

The hackers made off with 21.5 million records. That data included social security numbers, fingerprints, usernames, passwords and other personal data from government employees.

The OPM apparently awarded ID Experts $133 Million to protect the identities of those government employees but apparently, it did little good in stopping a Maryland woman who perpetrated a massive fraud using the stolen data.

Karvia Cross was accused by the DOJ of  “participating in and recruiting others to engage in a fraudulent identity-theft scheme targeting Langley Federal Credit Union (LFCU).

This week she pled guilty to the charges and she faces up to 30 years in prison for acting as a dealer of hacked data from the massive breach.

It is unclear how Cross managed to get ahold of the OPM data since many speculated that the data heist was perpetrated by the Chinese Government.  In fact, a Chinese National was arrested last year by the FBI for using the Sakura tool that was used in the OPM hack.

However, it was soon after the hack the fraudulent activity began.

Between 2015 and 2016, LFCU was inundated with applications for personal loans and auto loans which contained the identity information of individuals whose data was stolen in the OPM breach.

Karvia and 5 other accomplices under her direction opened up new accounts at LFCU and then would later engage in a Phantom Auto Loan scheme to defraud the bank.

Phantom Auto Loans are a type of fraud where fraudsters work together to fabricate an entire auto loan when no sale of the car occurs.  In these cases, a car is never sold but the lender provides the proceeds of the loan to a dealer or 3rd party because they have been provided false and misleading information that a real car has exchanged hands.

In the case of Karvia Cross, she would work with her network of accomplices who would pretend to sell her cars.  They would alternate applying for car loans.  When the loan closed the proceeds would be deposited into the accounts that the fraudsters set up at Langley.

The investigation into the LFCU case began when one of the victims received past due auto loan notices and contacted the bank notifying them of the fraud.

Phantom Loans Are On The Rise

Auto Lenders in the US are reporting a rise in Phantom Auto Loans where borrowers and sellers collude to create fake loan transactions.

In some cases, the perpetrators are unscrupulous dealers passing off non-existent cars, and in other cases, the loans are private seller transactions.

In any case, it is a good idea to scan your loans for all types of fraud at the time of application to make sure the borrower, the car, the dealer, and seller are all reliable before making any loan.