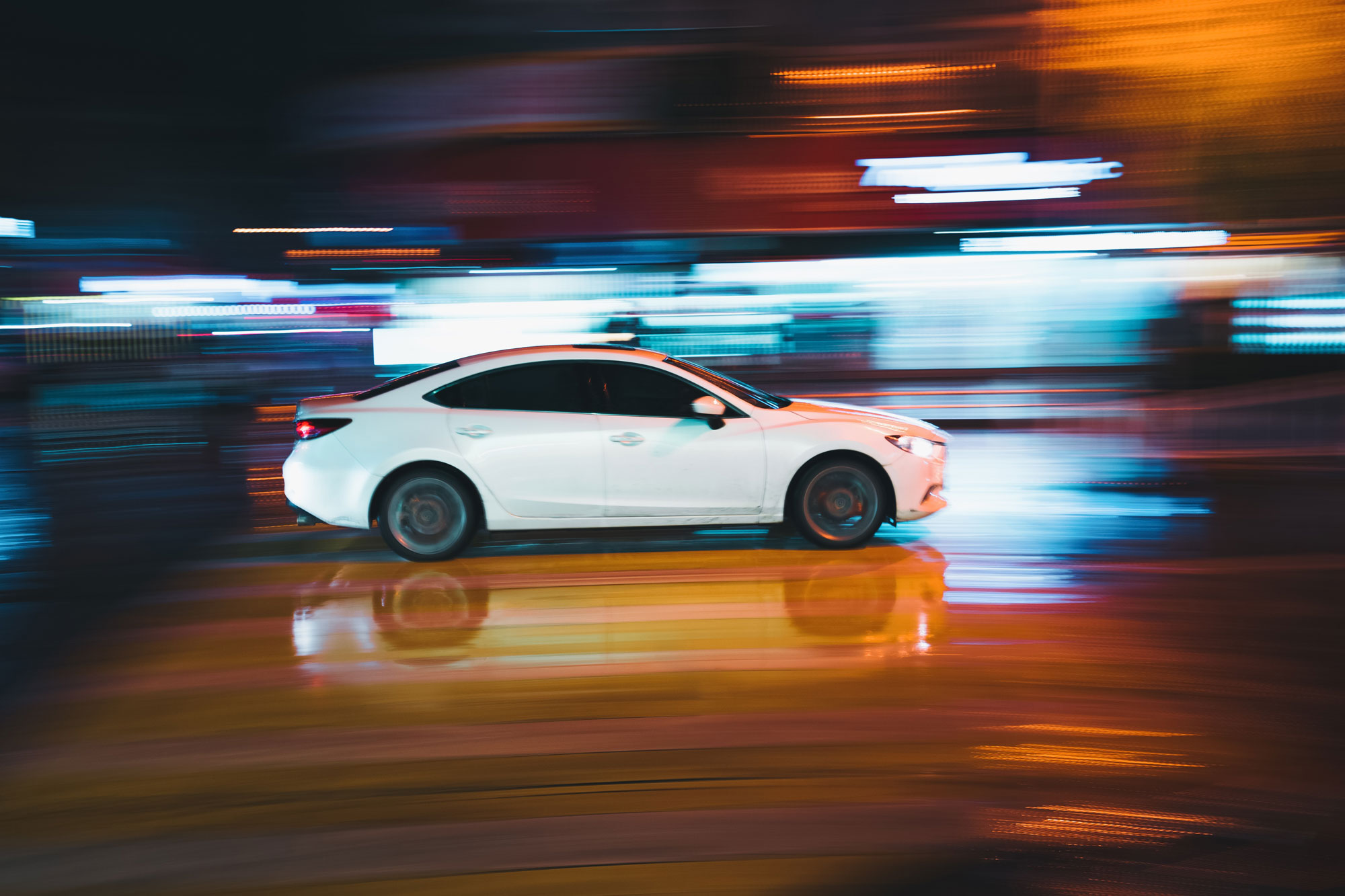 Matt Wood wrote a great article for PowerSports Finance that originally appeared here – 7 Red Flags that An Application Might Be Fraudulent.

As part of that article, he interviewed industry experts and fraud professionals such as myself to understand what makes an auto finance application risky.

When there are information discrepancies

If the information doesn’t match up on an application, that’s a signal something is wrong. For instance, said Tom Collins, executive vice president, and managing director of FreedomRoad Financial, if the address or social security number on the credit application doesn’t match the address on the credit report, that’s a red flag. Granted, some mismatches might be the result of an input error from the consumer or dealer. However, the lender doesn’t know that until it investigates, Collins said.

“If the customer doesn’t question anything [about the price] … that is a red flag because they should at least question you with something,” Sandra Giron, collateral manager of the risk and strategy department at Yamaha Motor Finance Corp. The USA, told attendees during a presentation at last month’s PowerSports Finance 2018. “They’re willing to pay the full price for the bike, willing to buy all the products, willing to do anything, and they just want to get out of the store and get approved.”

One of the top signs of fraud that dealer group Freedom Powersports encounters is when the customer tries to make a credit card purchase over the phone, says Chase Vance, the company’s regional operations manager. Fraudsters don’t want to be caught, so they avoid shopping at a dealership where they can be seen.

When a finance manager suddenly closes a lot of deals

“[Another] red flag to look for is a new finance manager that comes in and has a phenomenal record of getting loans closed, especially when other finance managers couldn’t,” said Frank McKenna, chief strategist at PointPredective, a developer of fraud detection software for lenders. “They can make magic happen with borrowers that have poor credit, and they’re able to get loans.” In those situations, the finance manager could be “misrepresenting the applicant” to get the loans to qualify and close the deal, McKenna said.

When an applicant’s credit inquires surge

If a fraudster has stolen someone’s identity, it is likely that they will go on a shopping spree and apply for credit at numerous stores, which will cause a sudden surge of credit inquiries that the lender can see in the borrower’s profile, FreedomRoad’s Collins said. “If I’m a thief or criminal, and I steal [someone’s] personal information … I need to act as fast as possible and get as much stuff … as possible before the jig is up,” Collins said, “I’m going to go to a car dealership, the motorcycle dealership … a department store and apply for a department store card [or even] apply for financing at a jewelry store. I’m going to do it all as soon as I possibly can.”

When applying for a loan, applicants list their income and employment information. However, if a person’s income doesn’t match the job, that’s a red flag because it’s an indication that the borrower is lying, said PointPredective’s McKenna. “[The borrower] says they’re a plumber, but they made $175,000 a year, and we know, maybe, most plumbers will make $100,000 or $125,000,” McKenna explained.

When the buyer comes from out of state

“If you have someone from New York buying a motorcycle from a dealership in California, that’s a red flag,” because it’s harder for the dealership to confirm the borrower’s identity, Collins said, “Especially if it’s a common bike. If it’s a very special, limited edition bike, then it makes sense because that there are not that many units out there.” These fraudsters are mostly communicating with the dealer over the phone or through email, so the dealership can’t physically verify someone’s driver’s license to prove their identity, Collins added.

A great article by Matt Wood.