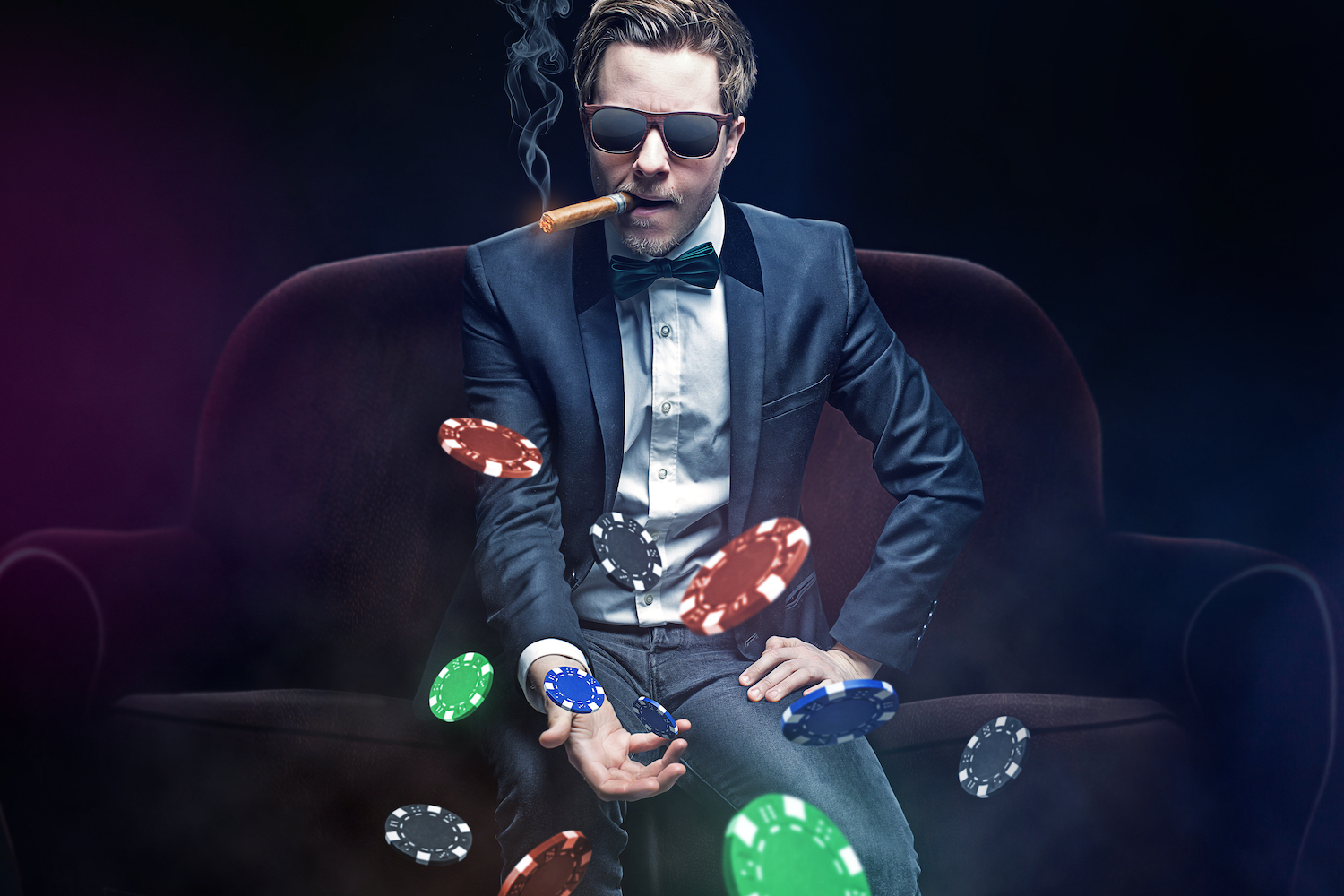 William O. Airy runs a company called BoostMyScore and they charge customers between $325 and $4,000, guaranteeing they can improve credit. The service they provide is called “PiggyBacking” and for those huge fees, they promise to boost their customer’s credit score by adding authorized tradelines to their credit reports.

The company generated over $6.6 million with this service, but this week, the company shuttered its doors and settled with the FTC over fraud and deception.

PiggyBacking is A Common Practice of Credit Repair Companies

During that time, the card issuers report that good payment history to the credit bureaus and it typically raises the FICO score for the customers temporarily.

When they are removed from authorized user status however, the credit score will drop back down.

It’s a temporary and sketchy fix at best to fix credit.

Multiple Deceptions and Illegal Activity at Boost My Score

According the FTC complaint, the company was involved in multiple illegal activities.

#2 They Made False Claims About the Legality of Piggybacking

Secondly, they made false and deceptive claims about what they could do for their customers. They claimed that piggybacking and credit manipulation was not only “legal” but that it was protected by “federal law”

#3 They Mislead Their Customers, Telling Them They were Authorized Users When They Were Not

The customers were never authorized on the accounts, that they purchased. And they paid a lot.

They also advised coached their customers that offered their credit cards to conceal their activities from card issuers.

“[W]hile speaking with call center employees. . . [i]f someone is being . . . overly inquisitive, and you feel they may be trying to uncover your motive of earning an income by renting out the AU [Authorized User] spots on your cards, you can simply tell them you have to run and will call them back later to complete your tasks. Then immediately hang up, without waiting for a response, because doing so usually closes out your account on their computer screen, reducing any chance they had of transferring you to another department or manager tasked with closing credit card accounts they assume are being utilized in this way.”

#5 – They Deceived Customer About Obtaining Mortgages

BoostMyCredit instructed their customers that they could obtain mortgages with authorized tradelines when in fact, Fannie Mae and Freddie Mac, which together own or guarantee over half of home mortgages in the United States, direct underwriters to factor out authorized user tradelines added through credit piggybacking.

Their authorized tradelines were worthless in obtaining mortgages as the firm claimed.

BoostMyScore finally admitted to wrongdoing and settled with the FTC.

The settlement included a monetary judgment of $6,630,678, but that penalty will be partially suspended upon payment of $64,863 if they are deemed unable to pay that amount.

The FTC advised that if BoostMyScore is found to have misrepresented their financial condition, the full judgment of $6.6 million would be due and payable.

This is the first case I have heard of the government going after Credit Repair companies for selling authorized tradelines.

And as you can probably tell if you read the complaint, they have a good case against the credit repair companies if it ever went to court.

The days of brokering of authorized tradelines for big cash payments may be numbered. 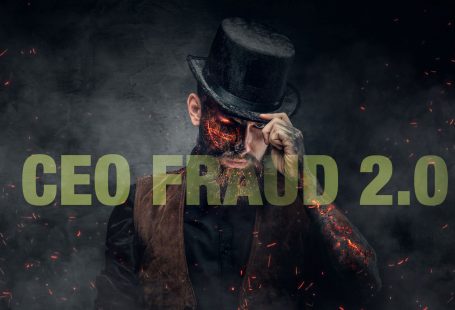 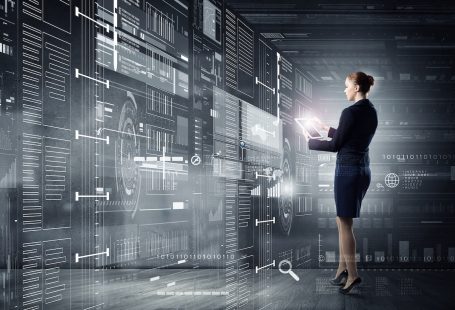 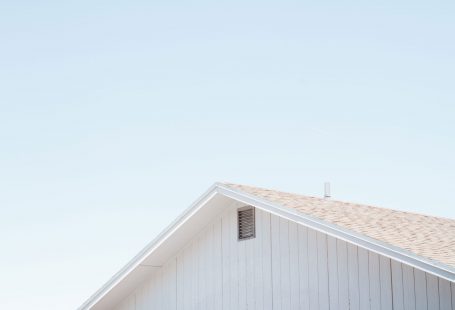